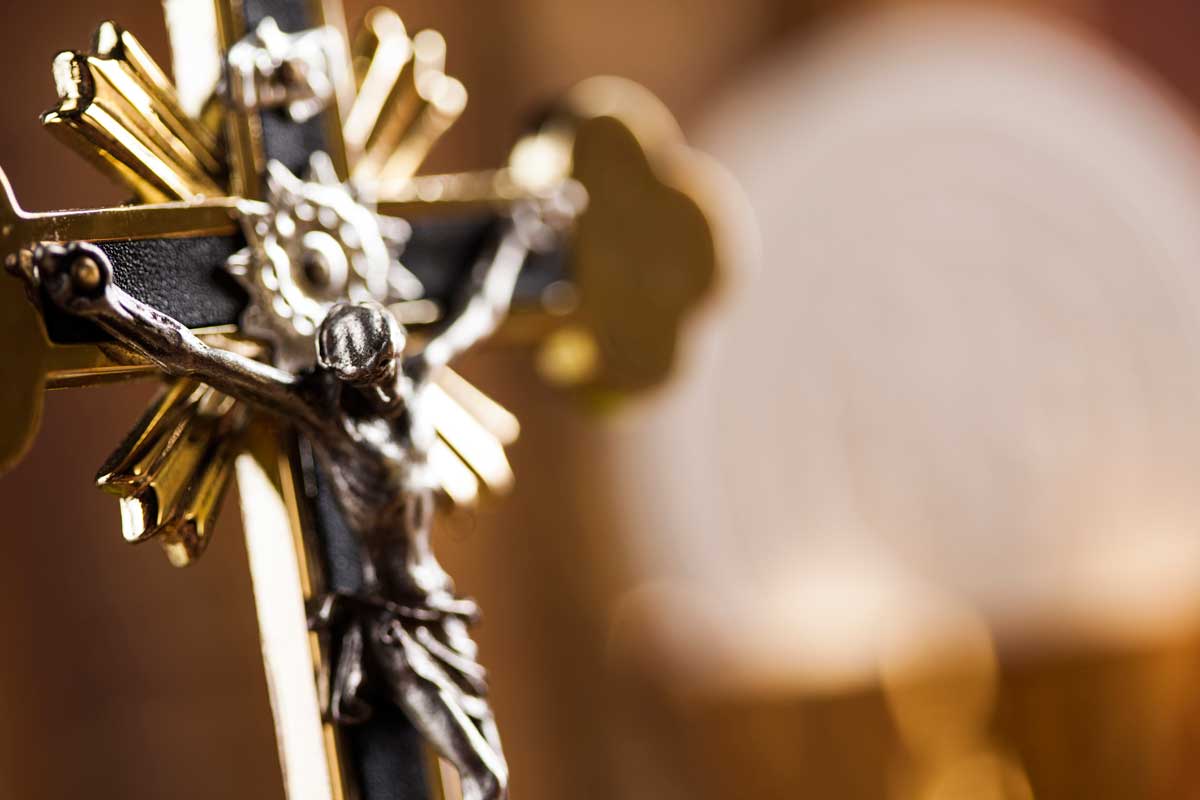 While the book was crafted and released in the manner of a bombshell, the message of Frédéric Martel’s Sodom (English title, In the Closet of the Vatican: Power, Homosexuality, Hypocrisy) is not a shocking exposé to those who have kept up on Vatican affairs and read the publications of authors like Michael Rose, Leon Podles, Ross Douthat, Philip Lawler, Sandro Magister, and Henry Sire. Rather, it offers detail and exterior perspective to what is already known. By “exterior” I do not refer to Martel’s distance from his subject, but to a viewpoint radically different from that of the other authors named, all of whom are traditional Christians with the best interests of the Catholic Church at heart. Martel’s approach, which he freely admits is that of a secular homosexual, entails deep detachment from the sexual precepts of Torah and Church, for it is “modern.”

The book is in fact written with that cold and refined hatred of orthodox Christianity not uncommon among sophisticated homosexuals who understand it to be permanently and intractably against them, an enemy to be opposed and defeated. Sodom is a product of, and its judgments are thoroughly colored by, the homosexual mind. Its presentation of fact is embedded in that matrix, so that the book uses credible research as material for artful contempt not only for the Catholic Church but for Christianity itself as fundamentally inhumane and detached from an evolved moral reality—for that is how they must be portrayed to justify homosexual identity. When, for example, Martel describes Benedict XVI’s “coronation” of Archbishop Gänswein as a kind of homosexual carnival in the light of which rumors of that pope’s gayness can hardly be denied, the odd color of Martel’s narrative dye, the peculiar smell of its incense, the nature of his mind’s permeation, looms large on the frontiers of perceptibility and the book’s corrosive raison d’être.