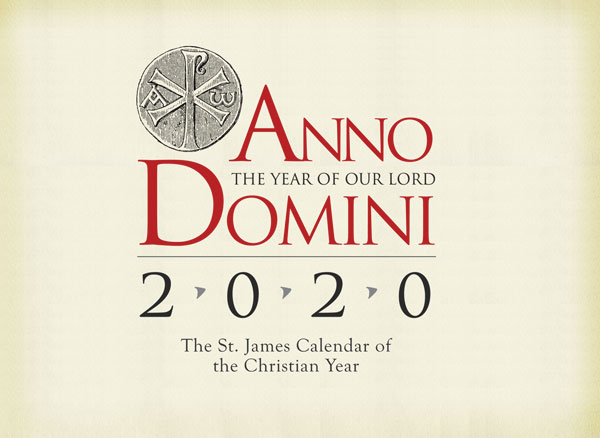 Mark 14:22-31: Peter seems to have perfected the art of contradicting Jesus on those occasions when he should have stayed quiet and thought about what the Lord was saying. In chapter 8 we saw how this Apostle, who just a few verses earlier had confessed Jesus as Messiah, abruptly contradicted Jesus' message about the necessity of the Cross. . . .

In this scene, too, Peter does not pay close attention to all the words of Jesus. Most astounding of these words are the Lord's prediction that he would rise again, after his Passion, and would meet the Apostles in Galilee. Peter did not even hear this prediction; he was offended that Jesus included him in his warning. "all of you will be scandalized because of me this evening." Peter fixed on these words and promptly contradicted the Lord.

Acts 25:1-12: At the end of the two years, Felix is succeeded by Portius Festus, who inherits Paul as a bit of unfinished business. This new procurator, a conscientious man chiefly remembered for his efforts to stamp out the terrorism prevalent in the Middle East during that time (cf. Josephus, Jewish War 2.14.1 [271-272]; Antiquities>/i> 2.8.9-10 [182,185]), must deal with Paul as the first chore of his two years in office (59-61/62). He does so in less than a fortnight. The authorities in Jerusalem, of course, want Paul to be tried there, all along planning that Paul would never reach the city for his trial. The times are treacherous.

The substance of Paul's defense (apologoumenou) in this section is that he has violated no law, whether of the Jewish religion or of the Roman Empire (25:8). His accusers, moreover, have not met their burden of proof (25:7). Festus, however, unwilling to offend the Jewish leadership so early in his administration, proposes a compromise: a trial at Jerusalem, over which the governor himself would preside (25:9).

Paul will have none of this compromise. He already stands before an imperial court as a Roman citizen; why should he forego that privilege in order to expose himself to a Jewish lynch mob? Therefore, he appeals his case to Rome. It is worth noting, in verse 11, Paul's explicit recognition of the state's proper authority to use the death penalty, the "right of the sword" (jus gladii), on certain classes of criminals. This position is identical to the one earlier espoused by Paul in Romans 13:1-4. Accordingly, the Christian Church, even when discouraging recourse to capital punishment in practice (in the Byzantine Empire, for instance), has always recognized, as a matter of clear principle, the state's God-given, biblically affirmed authority to put certain criminals to death.

The response of Festus, taken with counsel, accedes to Paul's legal appeal to a higher court (25:12).

O Christ, Word of the Father most high, who wast made flesh to dwell among us, enter Thou into our hearts, we beseech Thee, that we who have been redeemed by the mystery of Thine Incarnation, may remain united in the communion of peace eternal. Amen —Mozarabic Collect