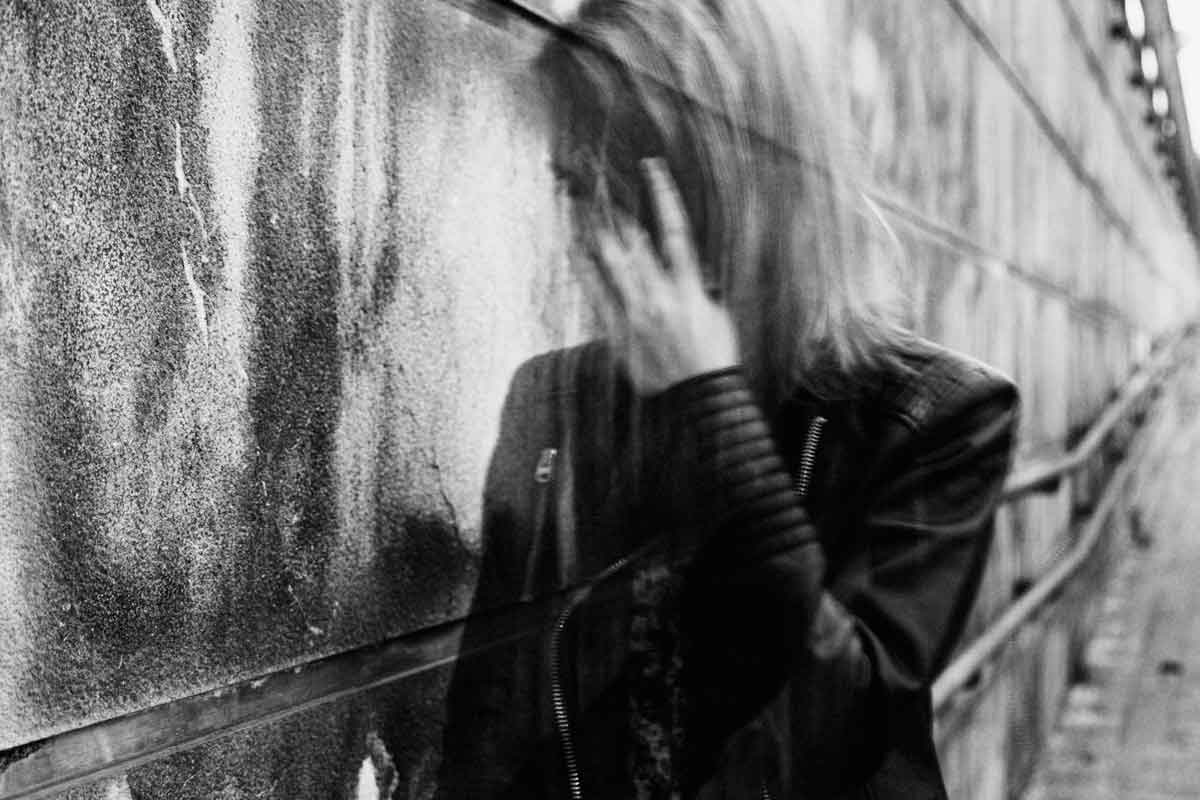 As the days of 2017 dwindled down to their end, the roster of prominent males accused of sexual harassment and abuse lengthened in inverse proportion.

The phenomenon followed a familiar pattern by which realities that have long been known but have attracted only passing attention are suddenly identified as a national crisis that demands definitive action.

Why this idea’s time has finally come is unclear, although obviously the continually growing influence of feminism is the main explanation. Oddly, however, for a long time feminism itself helped sustain the conditions that made sexual predation possible.

Painting with a broad brush, George Gilder explained the reality fifty years ago in his books Sexual Suicide and Men and Marriage: that by biological inheritance males are aggressive and even violent, whereas women are born with nurturing and protective instincts. This view was a direct challenge to an emergent feminist orthodoxy that insisted, in a way, that women can be just as aggressive as men and are not in need of protection.

It should hardly be a surprise that the newly reawakened awareness of systematic sexual harassment is prevalent especially among politicians and those in the entertainment industry. Politicians are in theory committed to the general welfare, but the nature of their work is the exercise of power. Entertainers can make only slight claims to a higher calling. Their aim is to provide people with pleasure, and they are unlikely to feel a need to deny it to themselves.

Modern feminism allegedly grew out of the New Left of the 1960s, when women found themselves treated as servants of male leadership, including sexual servants.

There was little complaint at the time, because the women of the New Left shared in the exhilaration of throwing over all forms of social and cultural restraint, in a liberation that rapidly spread through the entire society, including the “straight” people who were despised by the radicals. Limiting sex to marriage and expecting gentlemanly and ladylike behavior became laughably quaint ideas.

The liberal society gradually approved a “playboy” view of sex, promoted by the late Hugh Hefner among others. It became acceptable for married family men to receive the “adult” magazine in their home mailboxes. Those who objected were considered prudes, with sexual hang-ups.

When President Nixon criticized a study, which he commissioned, for failing to show any deleterious effects of pornography, he was ridiculed, and his critics cited “proof” from Scandinavia and the Netherlands that pornography in fact fostered a healthy sexuality.