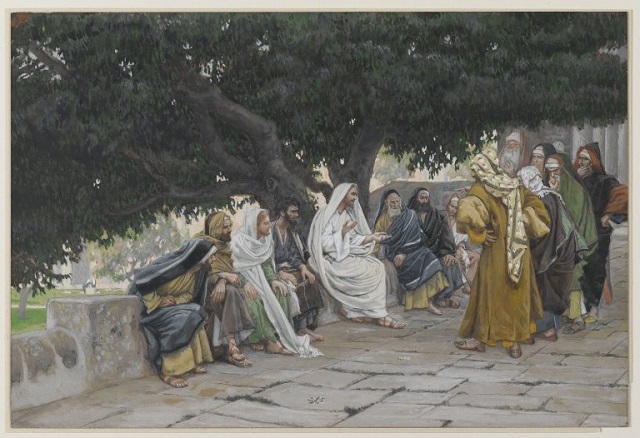 Reading the “Open Letter to the Bishops of the Catholic Church” of Easter Week 2019, a brief composed by Catholic theological authorities straightforwardly accusing Pope Francis of heresy and asking the bishops to take appropriate action, one might reflect on how, the more serious and urgent an issue seems to a writer, the less fluff, jargon, euphemism, servility, and evasion his writing about it is likely to contain, the blunter the force he will employ, and the more likely he will be to name names. One might also reflect on the accusations of un-Christlikeness invariably leveled against those who speak this way, even though the Gospels make it plain that this manner of speech was characteristic of the Lord himself, particularly in his dealings with hostile religious authority.


more on Catholic from the online archives