Many political conservatives have long held that conservative ideas can survive without any particular grounding in the Truth of God's creation. This week's Orwellian Supreme Court decision demonstrates, yet again, the folly of this idea. Touchstone articulates conservative ideas exclusively through the lens of Scripture and the traditions of orthodox Protestants, Catholics, and Eastern Orthodox alike. We understand that a conservatism without Christianity is utter darkness. 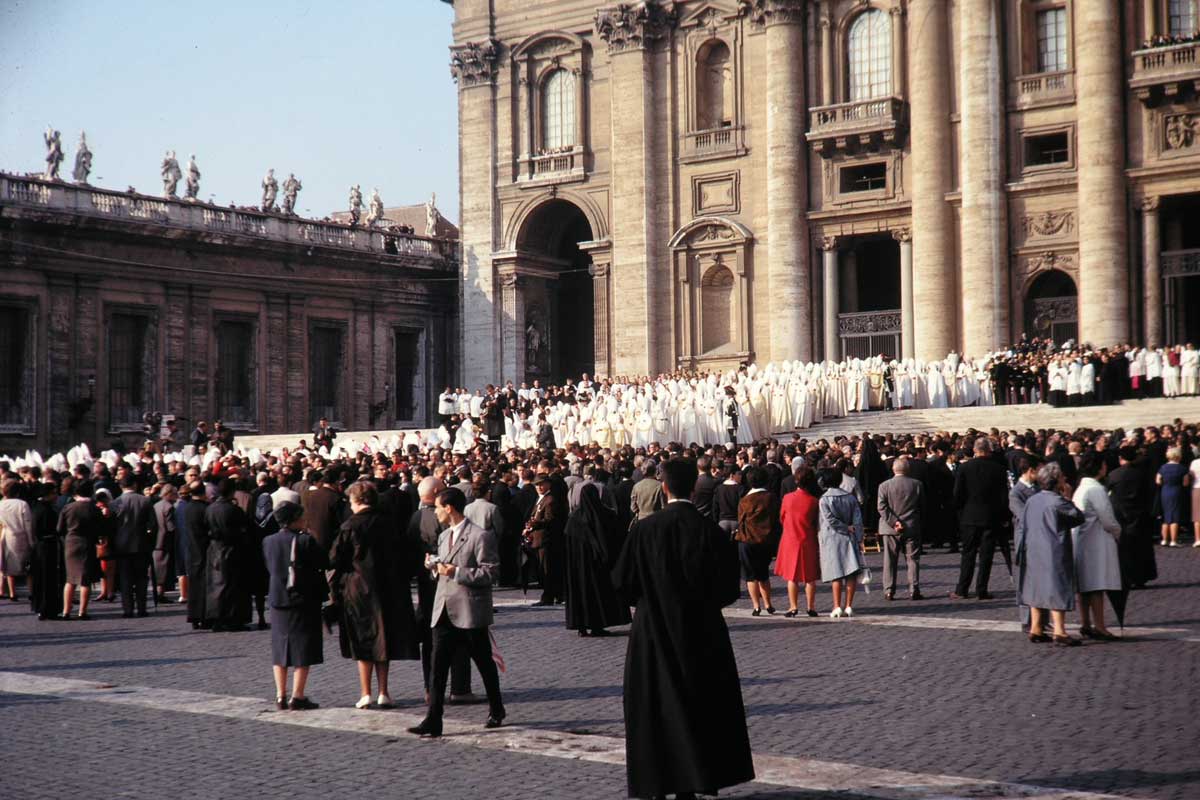 Can We Hang Together? by Korey D. Maas

Can We Hang Together?

For at least a generation now, ecumenism and religious liberty have been very much intertwined, not least in what has come to be called the "ecumenism of the trenches." In a culture increasingly hostile to the Christian faith, those of differing confessions have made common cause in defending the freedom to act on those confessions. While both necessary and beneficial, this ecumenism for the sake of religious liberty does have certain shortcomings. Particularly, it is by i . . .