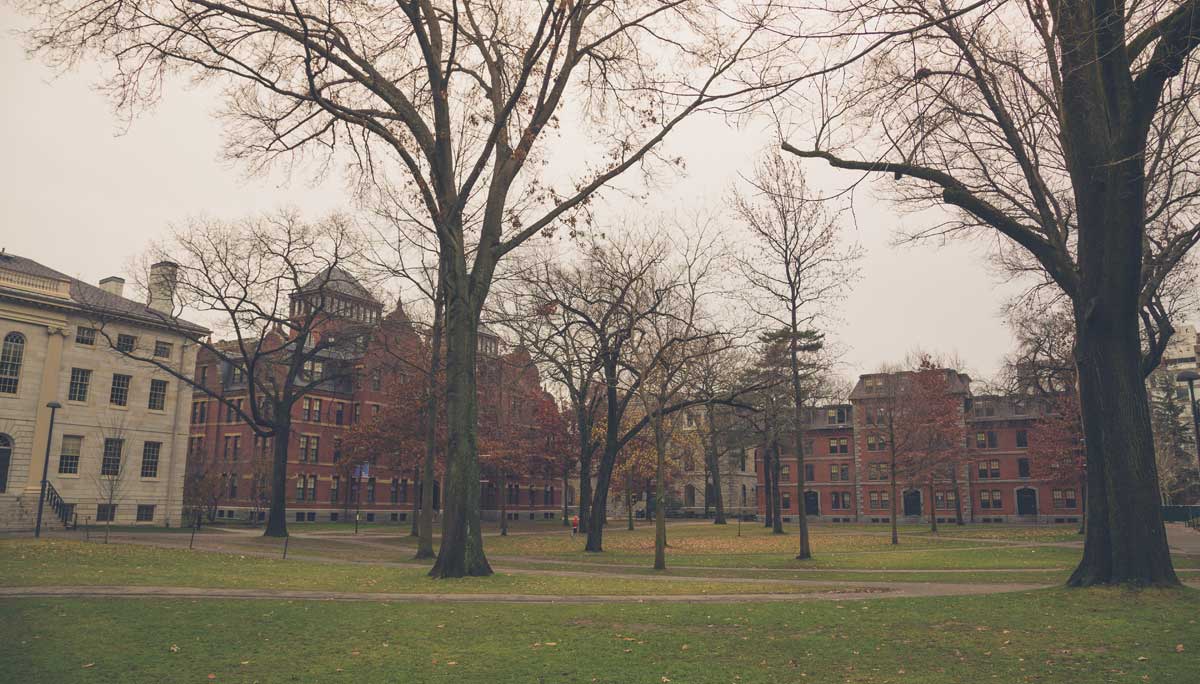 Forty years ago, on June 8, 1978, Alexander Solzhenitsyn was invited to leave his seclusion in Vermont, break his two-year silence, and speak to America. In 1974, the Nobel laureate had been exiled from the Soviet Union for the crime of publishing The Gulag Archipelago, his relentless documenting of the horrors of the Soviet prison camp system. Now he would be delivering the commencement address at Harvard University.

As soon as his name was announced, a few days before the event, the graduation ceremony became the focus of national attention. People were eager to hear the words of the most famous spokesman for human rights and political liberty. They swelled the Harvard Yard audience on that rainy Saturday afternoon to a record-setting 22,000. Moreover, the speech was broadcast live on PBS. It was the largest audience the writer had ever faced—or would ever face again.

The address, eventually titled A World Split Apart, was delivered in Russian and simultaneously translated into English. It was, as is clear when one watches it on YouTube, a difficult talk to digest in one hearing. Nevertheless, when the hour-long speech was finished, the author received a standing ovation. But after the press absorbed the meaning and import of what Solzhenitsyn had said, the backlash began.

Within days, a deluge of editorials appeared rejecting Solzhenitsyn's message and attacking, or at best dismissing, the author himself. His words were derided as little more than a tirade delivered by a bitter, homesick crank. Before that weekend, Solzhenitsyn had been one of the world's most famous and admired authors: a prophetic figure whose infrequent speeches were eagerly reported on by the news outlets. After the Harvard address, he would be all but ignored by intellectuals, critics, and policy-makers. With few exceptions, until his death in Russia in 2008, if his existence and ongoing work were noted at all, it was in a tone of disparagement. Why?

This essay provides some possible answers to that question, but it also considers anew what Solzhenitsyn said then and what his words might say to our own time.

After brief introductory remarks, Solzhenitsyn began with a consideration of the Cold War division of the world between the capitalistic democracies and the Communist bloc. This, along with its eventual title, A World Split Apart, prompted Michael Scammell, Solzhenitsyn's English-language biographer, to summarize the entire address as "an impassioned plea against schism of any kind, an appeal for unity." After summarizing the dangerous rift between East and West, the author turned his attention to his new home. "A measure of bitter truth is included in my speech today," he warned his listeners, "but I offer it as a friend, not as an adversary."

The first bitter truth Solzhenitsyn offered was that the West was on a dangerous decline. Even more provocative, perhaps, were the symptoms of decline he listed: cowardice, materialism, legalism, and unrestrained freedom. He announced that a

decline in courage may be the most striking feature that an outside observer notices in the West today. The Western world has lost its civic courage, both as a whole and separately, in each country, in each government, in each political party. . . . There remain many courageous individuals, but they have no determining influence on public life.

Elsewhere in the speech, he noted the West's "loss of will power," "psychological weakness," and "spiritual exhaustion." Two things in particular prompted his diagnosis.

L. Joseph Letendre is the author of the recently published primer When You Pray: A Practical Guide to an Orthodox Life of Prayer. His writing has also appeared in The Reformation and Revival Journal and St. Vladimir's Theological Quarterly. He holds an M.Div. from St. Vladimir's Seminary and is a parishioner at All Saints Antiochian Orthodox Church in Chicago.