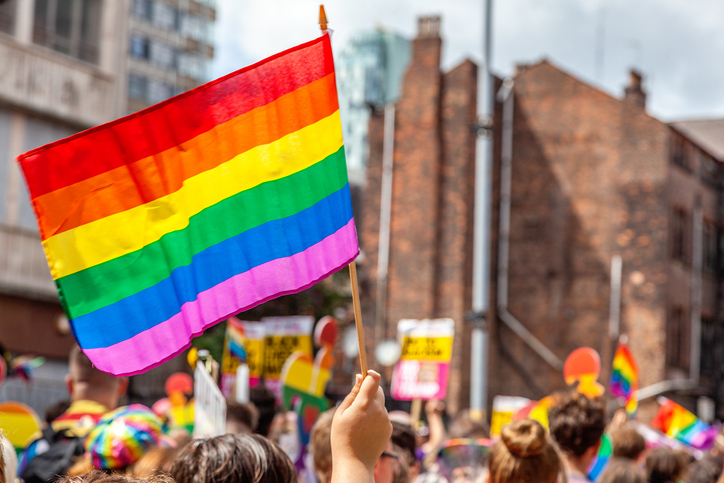 In his State of the Union address early this year, President Clinton asked Congress to ratify the Employment Non-Discrimination Act (ENDA), which would ban “discrimination” based on sexual orientation. Sexual “preference” would join the litany of other legally protected minority categories based on race, gender, age, religion, or physical disability. “Sexual minorities,” no less than ethnic or racial minorities, would become a new federally protected class entitled to their fair share of societal sanction and subsidy.

The President, by executive decree, has already banned discrimination based on sexual orientation among the federal gove . . .