Will Growing Global Pushback on Sexuality Make Progressives Give Up & Leave?

on a Surprising Mainline Descent into Gehenna

Sally Quinn Gets Religion, Sort Of

What Presbyterians, Baptists & Episcopalians Did over Summer Vacation

The Empire Strikes Out

Post-Election, NCC Leader Reaches Out to the Left Behind

Light from the Dark Continent

The World Council of Churches Takes On a Superpower

Is There Really Religious Liberty in Communist Vietnam?

on Christians & Love of Country

Christianity & the Cult of Indigenous People

Sojourn to the Center

An Interview with Bishop Bullen Dolli of Sudan

US Mainline Churches Flock to Conference on Racism

We Don’t Get No Respect

Think Tank Considers Why the Mainline Is Ignored

Sex & Money at the National Council of Churches

The Fear of Renewal

The Jesus Seminar Goes on a Mission

The New Martyrs of the Religious Left

The Demise of an Interfaith Lobby

In Defense of Our Traditions

Still Nothing to Celebrate

From the Eye of the Storm
by J. Philip Wogaman
Judgement Day at the White House
edited by Gabriel Fackre

The Demise of the World’s Greatest Mission Agency

Clueless: The Courtships of the NCC

A Report from an Ecumenical Student Conference 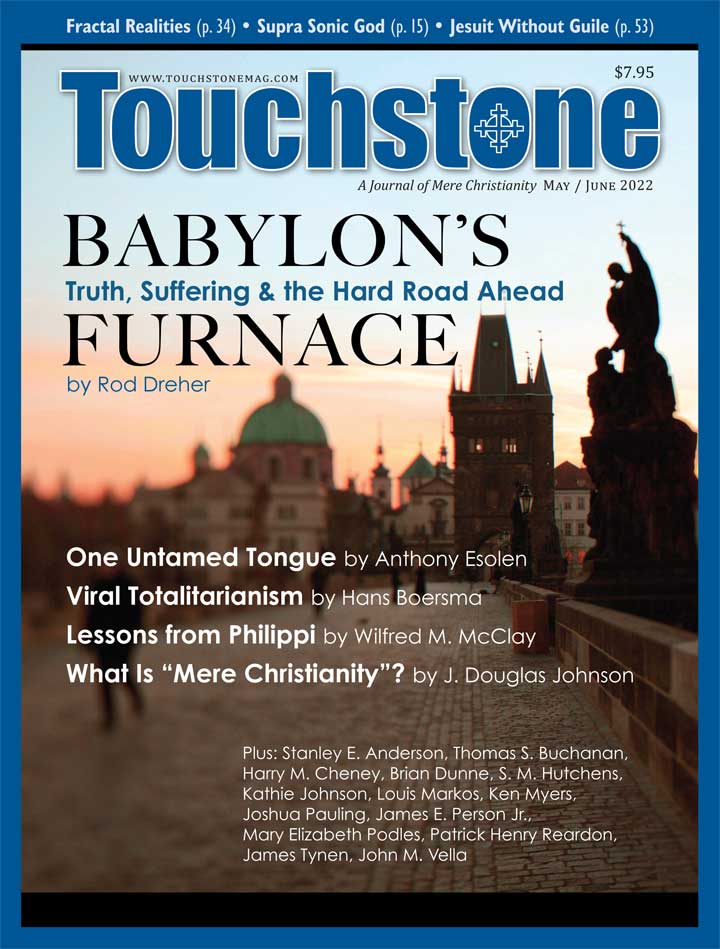