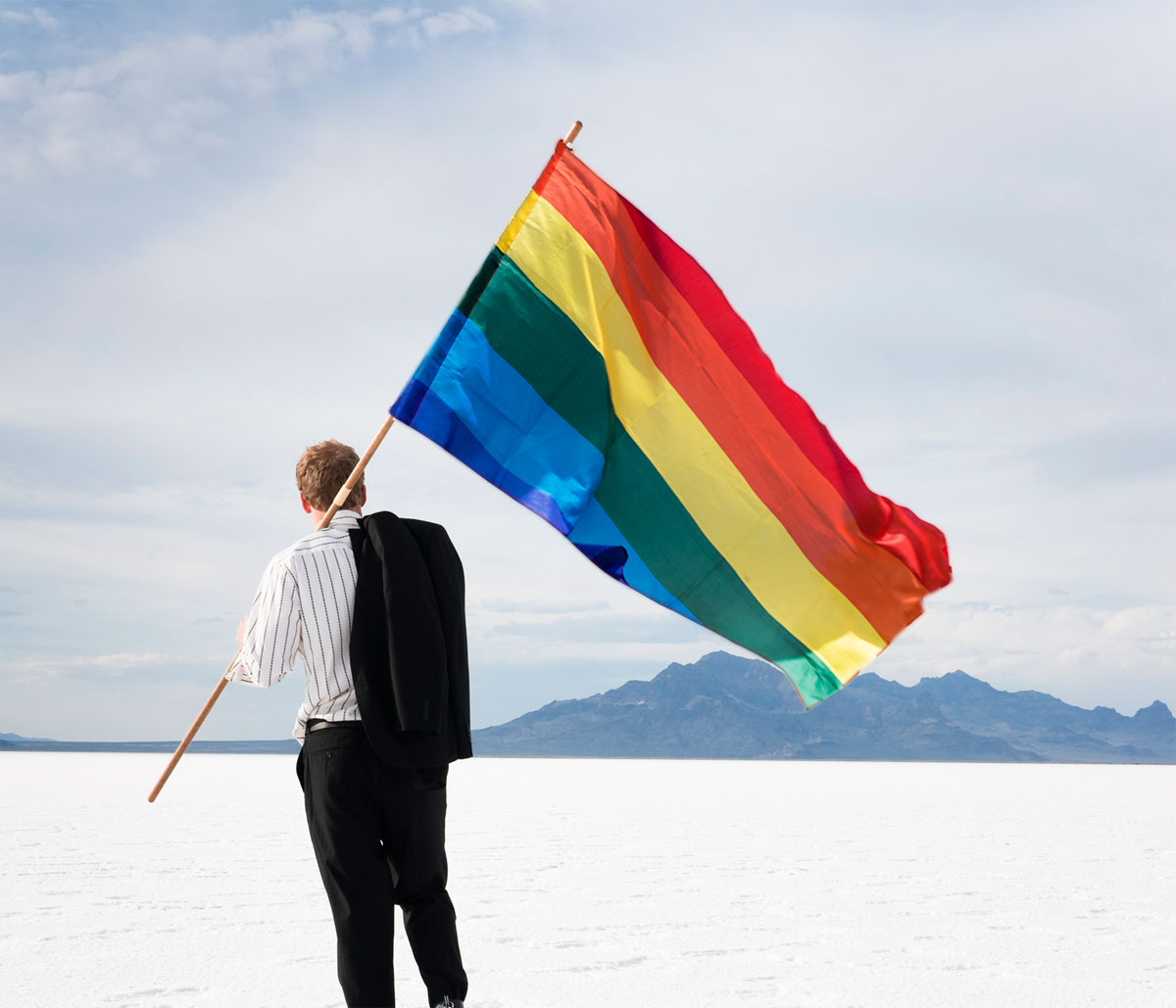 Will Growing Global Pushback on Sexuality Make Progressives Give Up & Leave?
by Mark Tooley

The United Methodist Church stunned many members and observers in February 2019 when it not only refused to liberalize its teachings on sexuality but tightened its ban on same-sex rites.

An historically liberal mainline Protestant denomination wasn't supposed to reaffirm traditional Christian teaching on marriage and sexual ethics. But United Methodism is following a trajectory different from that of liberalizing Episcopalians, Presbyterians, and Lutheran . . .

more on protestant from the online archives