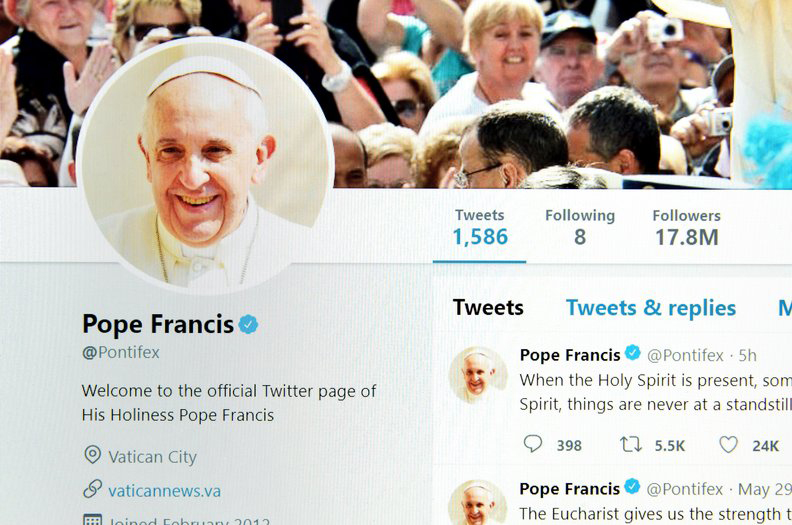 The Failure & Confusions of a More Accommodating Faith
by R. V. Young

Very soon after the election of Jorge Bergoglio as Pope Francis, there was a good deal of talk of "the Francis effect": the ability of this popular, charismatic figure to reinvigorate the spirit of aggiornamento, which animated the Second Vatican Council and which, implicitly, had been suppressed in the dour papacies of Francis's two immediate predecessors. Writing for the Catholic News Service (March 6, 2015), Cindy Wooden cited in support of this view a number of participants at a conference at Georgetown University, "Renewing the Church in a Secular Age" (March 4–5, 2015).

One participant, Charles Taylor, credited Pope Francis with "living the Gospel and reaching out" and distinguished between "seekers" and "dwellers," clearly favoring the former: "The seekers—baptized Christians or not—continue to question. The dwellers have found a home in a church and may have a tendency to nest there so thoroughly that they seldom reach out to others and only accept those who believe exactly as they do." Professor José Casanova is quoted as sharpening this opposition: "We were concerned by what could be called a self-referential church that had been too concerned about what could be called a 'moral confessionalism' in which being Catholic was defined by certain moral criteria more than criteria of dogma or belief in doctrine."