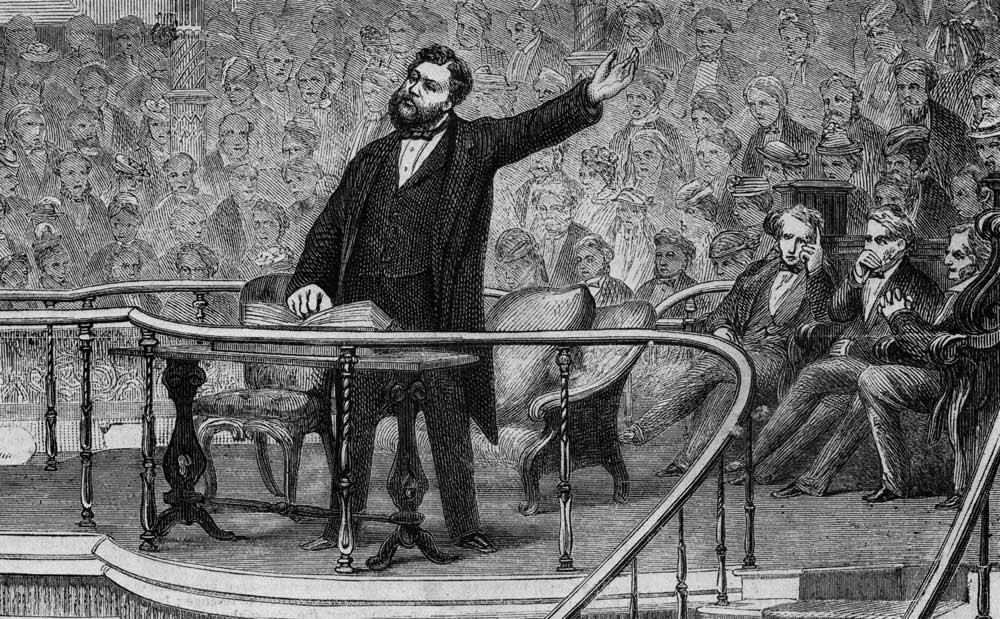 My church had given me as a young man a great many questions that I knew, at least on an intuitive level, would give me no rest, however long I lived, until they were dealt with. I also knew enough by the time I graduated from a state university that such schools were not the best place to deal with "religious" matters (as David Tracy complained in Blessed Rage for Order), for the faculties were liberal, and although they had many scholars from whose work I profited, they were operated on the practical theory that God did not exist, or at least that if he did, he was not the proper, much less prime, object of human thought—as Pope and Kant had taught them—only perhaps of religious contemplation, which was something else entirely and had no objective, scientific validity.

It appeared that what I needed to study was theology, and the obvious place for a person with my background to do this was Dallas Theological Seminary. In the mid-seventies it was the place to which all young men in my circle with aspirations to religious vocation wanted to go. The school was highly selective: I heard that in those days it only accepted thirty percent of its applicants, and they were the best and brightest of the American Bible schools and Christian colleges. The school was also beginning to favor the graduates of secular universities, and I was proud when a place in the student body was offered me.

more on ministry from the online archives