As the catastrophic Second World War drew to a close in 1945, Christian politicians looked for ways to rebuild Western Christian civilization on the material and moral ruins of Europe. Except for Great Britain, Switzerland, and Sweden, all of the West and Central European states had been ruled by fascist or Nazi governments or conquerors during the prior ten years. Sometimes by election, sometimes by military defeat, democracy had been repudiated. So, too, had the economic regime of classical liberalism resting on notions of contracts and unfettered competition, which had contributed to the disorders of the early twentieth century. And now, the Red Army was pouring into Eastern Europe—and perhaps beyond. 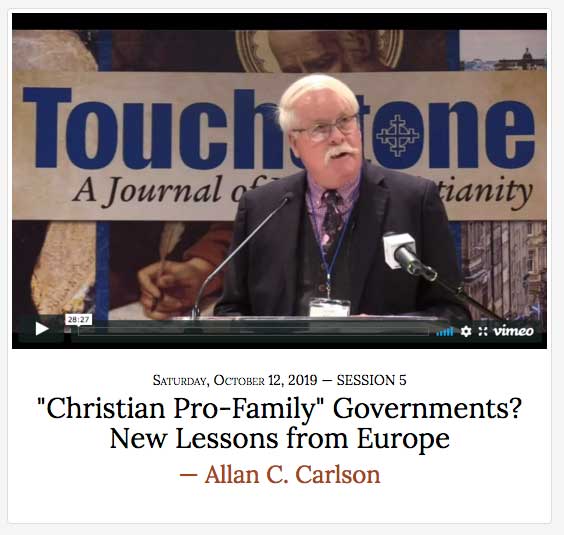