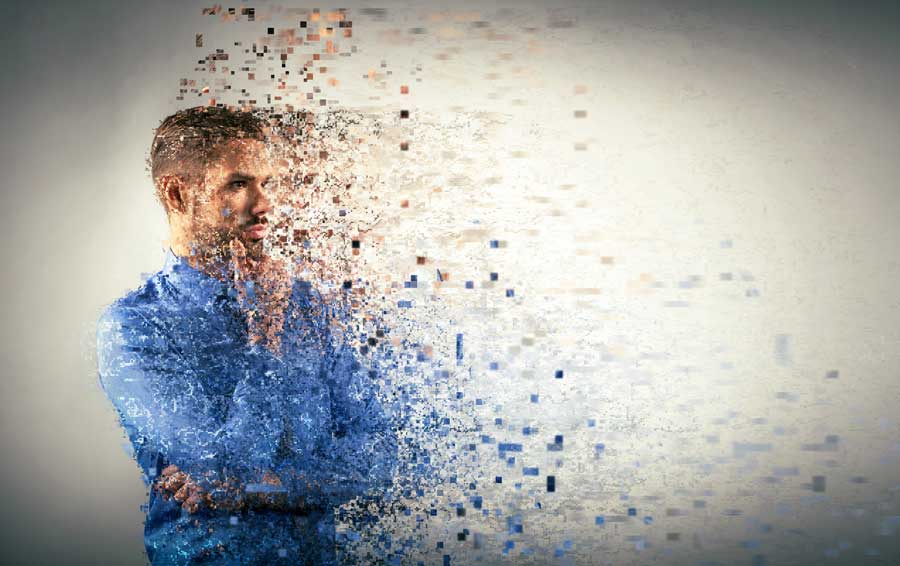 Engelbert Recktenwald on How the Naturalists Refute Themselves

In 1990 a memorial ceremony took place in Munich in memory of the student resistance group White Rose, whose members Hans and Sophie Scholl, Christoph Probst, Alexander Schmorell, and Willi Graf were sentenced to death under Hitler for distributing protest flyers. At this ceremony, Arthur Kaufmann spoke about "bravery of the heart." He explained how these students had put this bravery, which consists in exposing oneself to mortal danger for the sake of the good, into practice. And then he quoted a l . . .