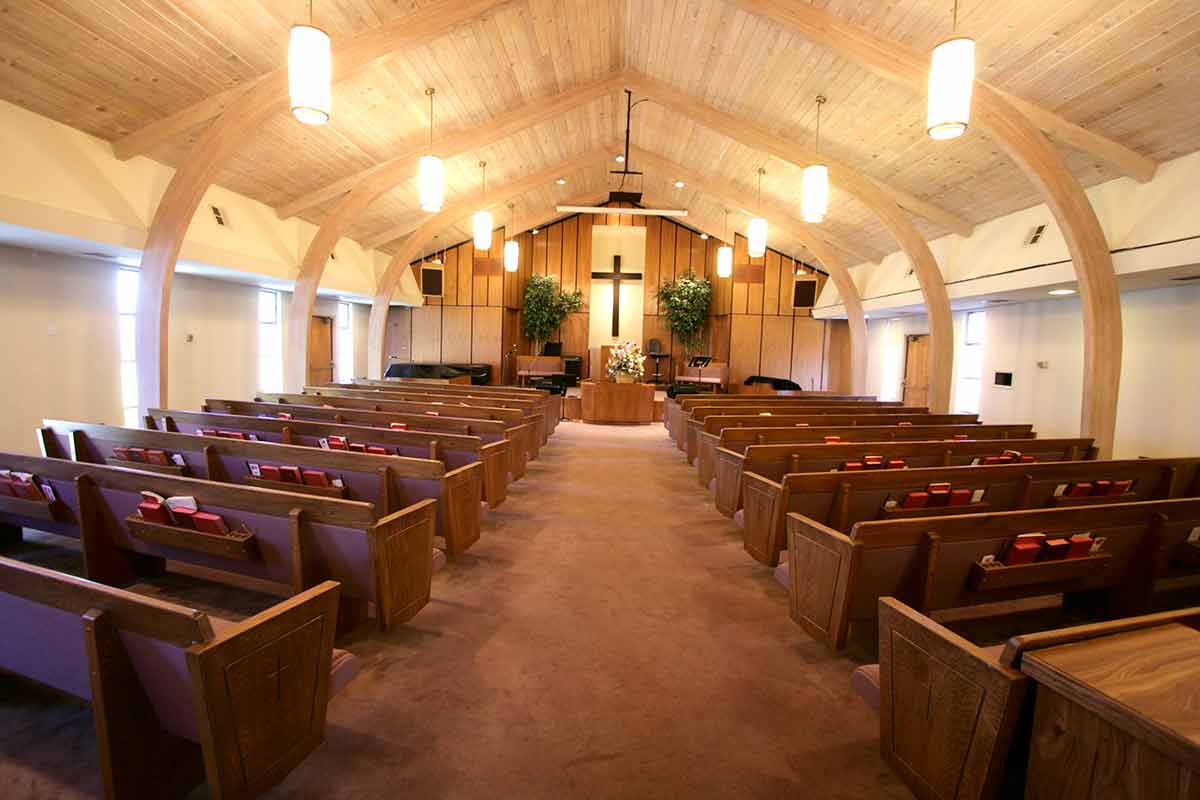 Tony Esolen’s wonderful article in this issue (“About Face,” p. 26), brings to my mind one of the differences between “Catholic” and “Protestant” tendencies, which are found in the Iconoclastic Controversy—and earlier in episodes like Hezekiah’s destruction of the brass serpent that gave the life of Christ to Israel in the wilderness. I don’t think what is fundamentally at issue can ever be “settled,” and that the old controversy (significantly represented in the Seventh Ecumenical Council) continues to be manifest in the “maximalist” and “minimalist” forms to which Tony alludes. (In an early Touchstone article I referred to the “Catholic jungle and Protestant desert.”)

The “answer” in any situation is spiritually discerned. Sometimes it is good to make an icon; at other times it is good to destroy it. Tony is a maximalist, which makes him a natural Catholic; I tend toward minimalism (except in music!) without prejudice to the forms themselves. Had I in my present self been a priest during the Reformation, I would have had little sympathy with the sledgehammers or whitewash, for I love the fitting and the beautiful, but I would have debated what should be done with the lush imagery in my church because its tendency, as in Hezekiah’s day, was toward idolatry and, even more serious (for idolatry can be preached against), toward muting the intended voice of the images through their sheer superfluity. (Had I gone over to what Catholics regard as the dark side I would have made a better Lutheran than a Calvinist.) At least for a time, it would have been good to simplify, just as from time to time it is good for the forests to burn—something hard for a lover of trees to digest.

The clapboard, steepled Congregational churches in the dappled hills of Vermont, which are as beautiful to me as any cathedral, are as they are because some people not devoid of the love of beauty thought the ground needed to be cleared so the Primary Thing would not be distracted from in an overwhelming mass of images. This, I think, is as pure a motive as that of the maximalists, and just as Christian, and it is for this reason I think both Tony and I have our places among the merely Christian.