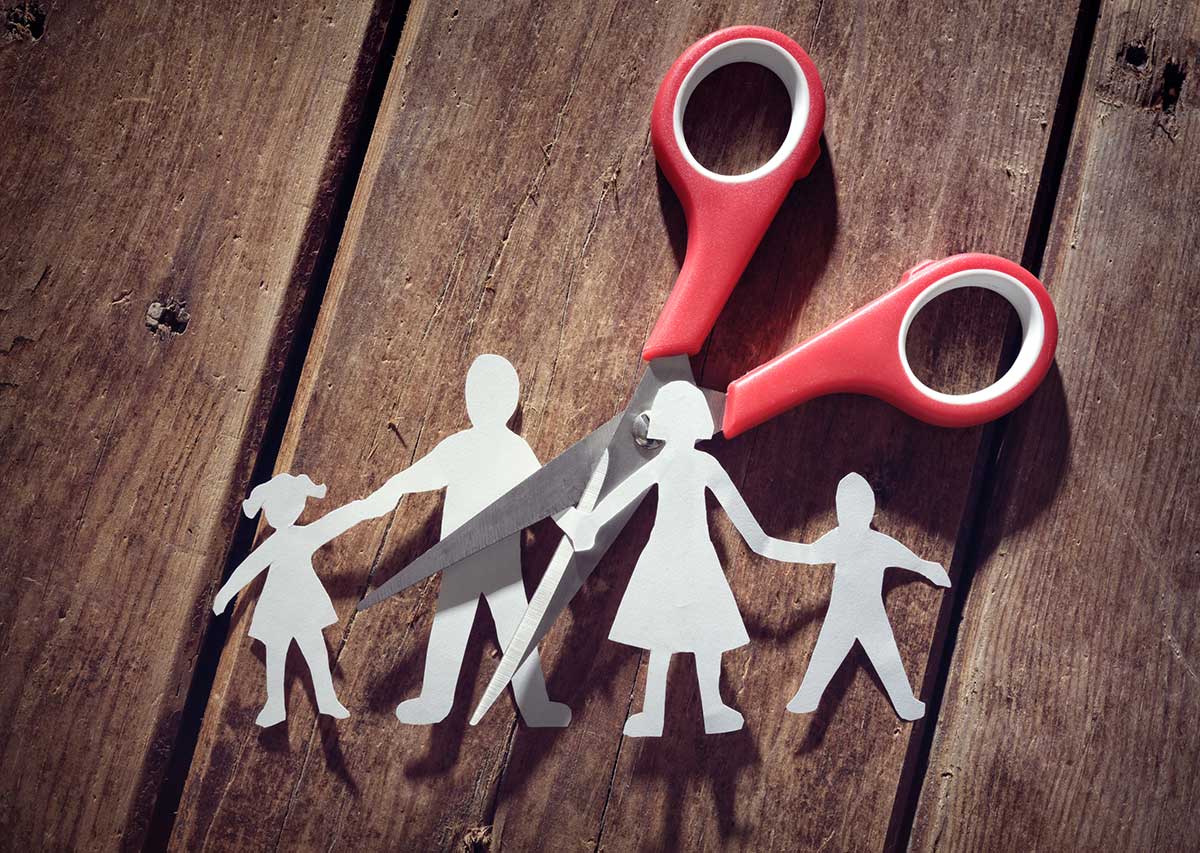 The Endgame by J. Douglas Johnson

Wilhelm Reich was an Austrian physician in Sigmund Freud’s clinic and disciple of Karl Marx who joined the Austrian Communist Party in 1922. Raised as an atheist, Reich argued that communism would never take root on American shores so long as the American family kept passing on its Christian beliefs to the next generation. Political victory would only come after the collapse of the American family, and that, Reich said, would require nothing short of a “sexual revolution” to bring about, a term coined by Reich in the 1920s.

The firing of Planned Parenthood CEO Leana Wen last July after only eight months on the job may have revealed a similar calculation. According to both Wen’s and Planned Parenthood’s accounts, Wen was fired for prioritizing PP’s services over its political interests. The distinction here may confuse outsiders.

Doesn’t PP want political influence, so it can grow its abortion business? Yes and no. Just as sex was not the endgame of Wilhelm Reich’s sexual revolution, so abortion, ironically, may not be the endgame for Planned Parenthood. Abortion is big business, as Planned Parenthood’s $1.5 billion in annual revenue attests, but a fatherless nation that aborts its children and equates freedom with sexual autonomy is a nation—and a world—where Planned Parenthood (and Facebook, Microsoft, Twitter, Google, et al.) can do a lot more than merely make money.