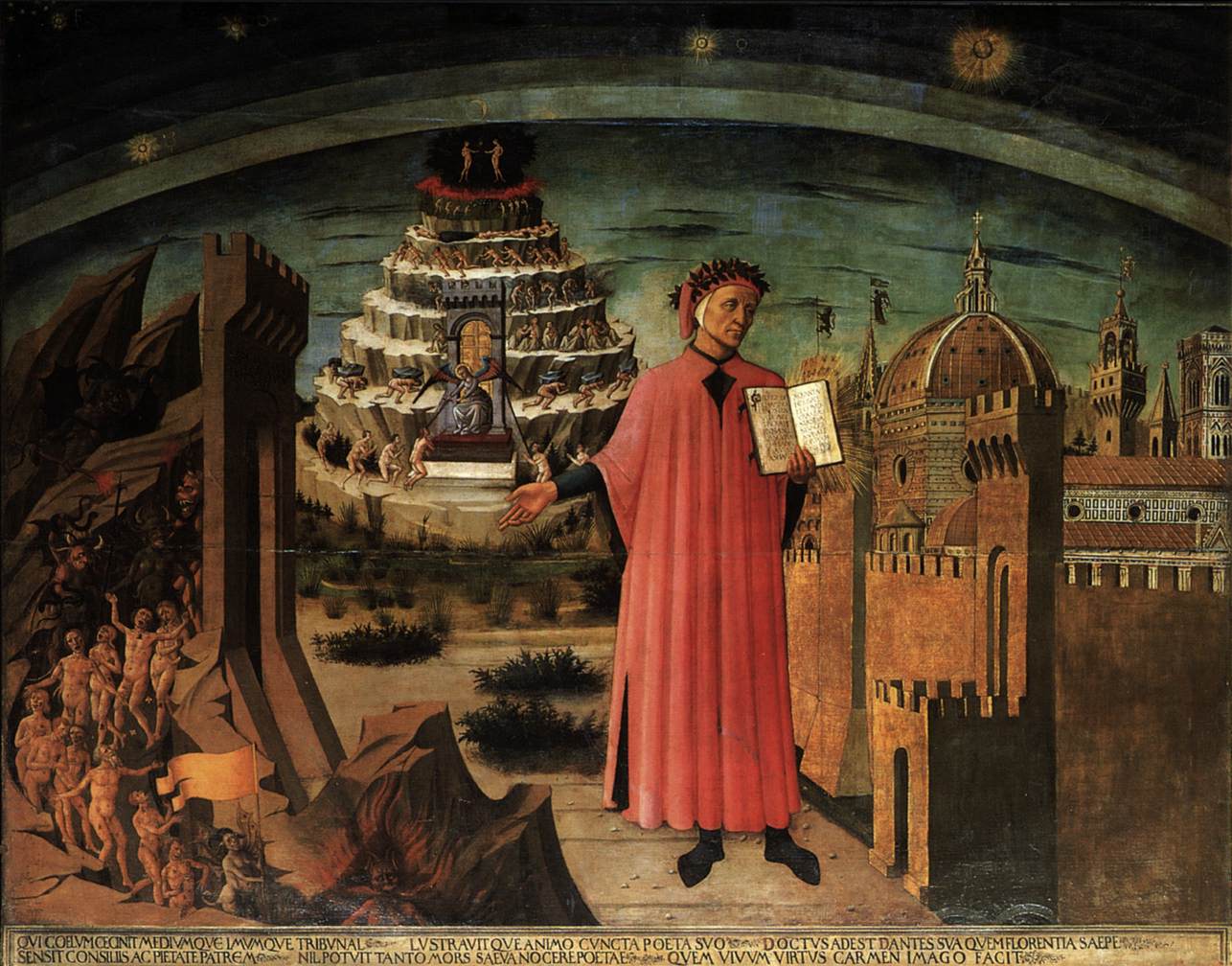 Smiling, as all saved souls do, Piccarda responds that envy and preoccupation with rank and status play no role in paradise: "Brother," she says, "the power of love subdues our will / so that we long for only what we have and thirst for nothing else," adding movingly: "And in His will is our peace."

To Glimpse the Smile

For wounded souls in search of peace, for theological novices and experts alike, Dante's Paradiso instructs and delights, inviting each of us to up our desire for final sanctity, to educate our soul for its true end.

Yes, Paris's sewers might have their own dark charm and important lessons. But ascend from them and take a look at the city itself. At one point, in fact, Dante likens paradise to a "city with its vast expanse." Beholding it all, Dante muses: "It seemed to me I saw the universe smile."

After finishing the Inferno and Purgatorio, do not grow faint; follow Dante's ascent, and you, too, might glimpse this smile.