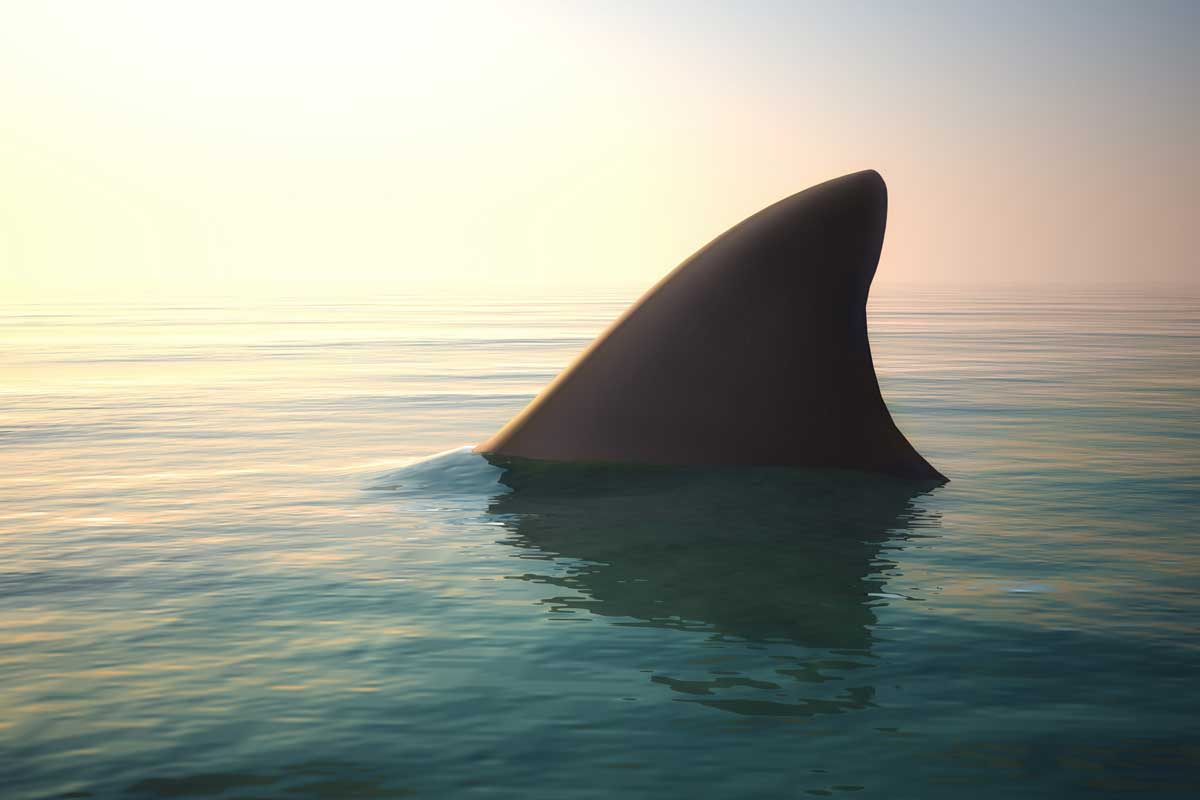 The Politics of Power, Pleasure & Atheism
by S. M. Hutchens

When someone cheats in a game, then justifies the cheat by pretending it is a new and valid rule of the same game, his opponent is foolish if he does not stop playing and forthwith issue a challenge. But say the cheater is a clever scamp who understands the possibility of pressing his advantage by using every ruse he can to pretend that the new game and its new rule are really the same as the old, and that his opponent's subsequent losses are not due to the cheat, but lack of wit and skill.

Say also that the cheater's opponent is honorable himself, is not used to cheaters. He hopes he is not playing with one, and is unwilling to think the worst of the person he is engaging, preferring rather to give him every possible benefit of the doubt. Thus impelled, he keeps playing the game and is stripped bare by the scoundrel, who, having abandoned virtue, sees nothing but risible simplicity in the virtuous.

Many Americans who hold to old concepts of virtue have been caught out by a paradigm shift—a cheat—carried out by the left on a scale whose magnitude they have difficulty comprehending: an earlier day's liberalism has now become atheism. The evidence of this is seen in the abandonment by the left of moral norms that were once common to both left and right. In place of such norms the left has substituted the pleasure principle of the sixties and the struggle for political power typified in the presidential campaign of Hillary Clinton, where massive, shameless contempt for the rule of law was the common currency of her party and its allies.

The struggle for the soul of America is now between an atheism with the exclusively secular goals of power and pleasure, and belief in an absolute moral authority with the power to call men to account for the way they have deported themselves with respect to its laws (in which intuition Kant found proof for God's existence). For most who are of the latter conviction, this authority is acknowledged to be God.

In 1949, the Tübingen theologian Karl Heim wrote of the sinister mind in Nietzschean terms:

So long as man's horizon is restricted to this polar world, in which there rages the brutal and unscrupulous struggle for existence between individual human beings and between nations, there is no longer anything to which we can feel ourselves responsible and before which we can experience a sense of guilt. All the old words, such as conscience, guilt, remorse, expiation and forgiveness, are struck out of the dictionary. There remain only two values which are still current coin when all the rest has gone. One of these values is power, which is the sole aim in this world; and the other value is pleasure, which is freely enjoyed by the victor in the struggle for power, who by this victory has secured the place in the sun from which the others are now excluded. Good is what is "useful," i.e., what helps me to achieve power. Bad is that which weakens me, i.e., that by which my rise to power is impeded. (Christian Faith and Natural Science, 1949)

The American struggle more resembles that of Germany in the early twentieth century than that of the French or Russian revolution, for Hitler (against the advice of close associates) decided on a political strategy in which Nazism could be made to appear friendly to the churches it could control. In fact, however, opposition to the now--established atheism of the Democratic Party comes from the areas of the nation where Christianity maintains a strong presence, and it is widely understood that no knowledgeable Christian can now be a Democrat any more than he could be a Nazi or a Communist, for all these are necessarily atheistic propositions.

There is no reasonable explanation for the spectacular lawlessness and mendacity of the current media-Democrat combination other than the denial of God's existence among those who cannot, as Heim said, "experience a sense of guilt," and who therefore have left to them only the values of power and pleasure, good being defined as what is useful to those ends and evil as what opposes them. This is a complete and satisfactory explanation for the lying, rule-breaking, and shamelessness: those who are doing it do not believe in God, whatever religious convictions they may claim in the socio-political arena. Nor is it surprising that these, their own chief vices, are those of which they frantically and continually accuse their political enemies.