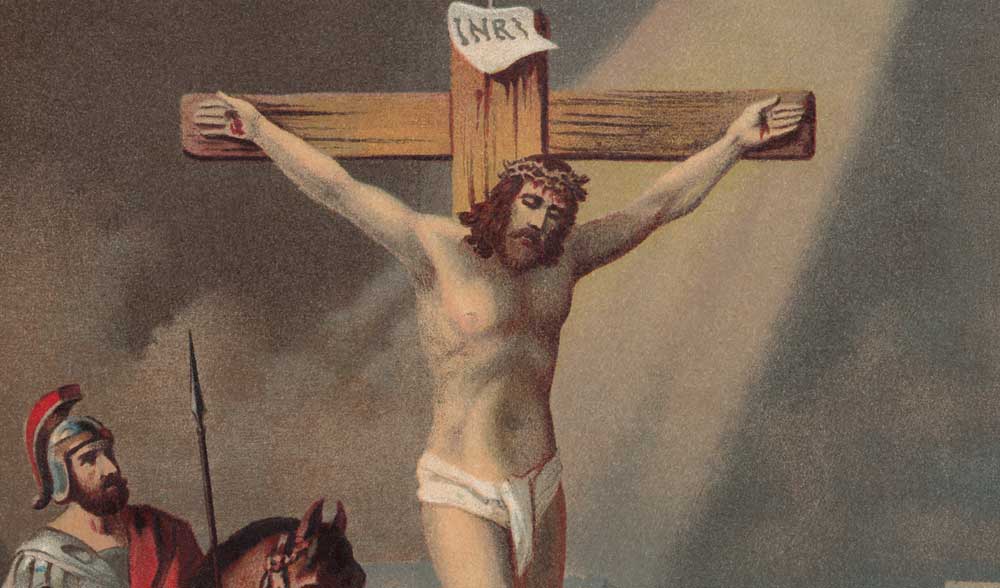 The First Blood by Anthony Esolen

When I first encountered Roman history, I was puzzled by some of the cognomens of their heroes, such as Publius Cornelius Scipio Africanus. Was Scipio an African, or at least born in Africa? Was Tiberius's brother Germanicus born in the shadows of the Alps? It never occurred to me then that you would be given a name from some deed you had performed in battle, and that then it would become a family name, passed down to your children and your children's children. Imagine Douglas MacArthur Philippinus, or Theodore Roosevelt Mexicanus.

Sometimes your name came not from the place where you shed other people's blood to win glory for yourself, but from some peculiarity of the battle. So it was that the young Titus Manlius, in battle against the cisalpine Gauls who so often pressed against Rome and her allies, took up in single combat the challenge of a Gallic giant, slew him, and ripped the gold torque from his neck, to put it on his own. Hence he was called Torquatus, the man with the neck chain.