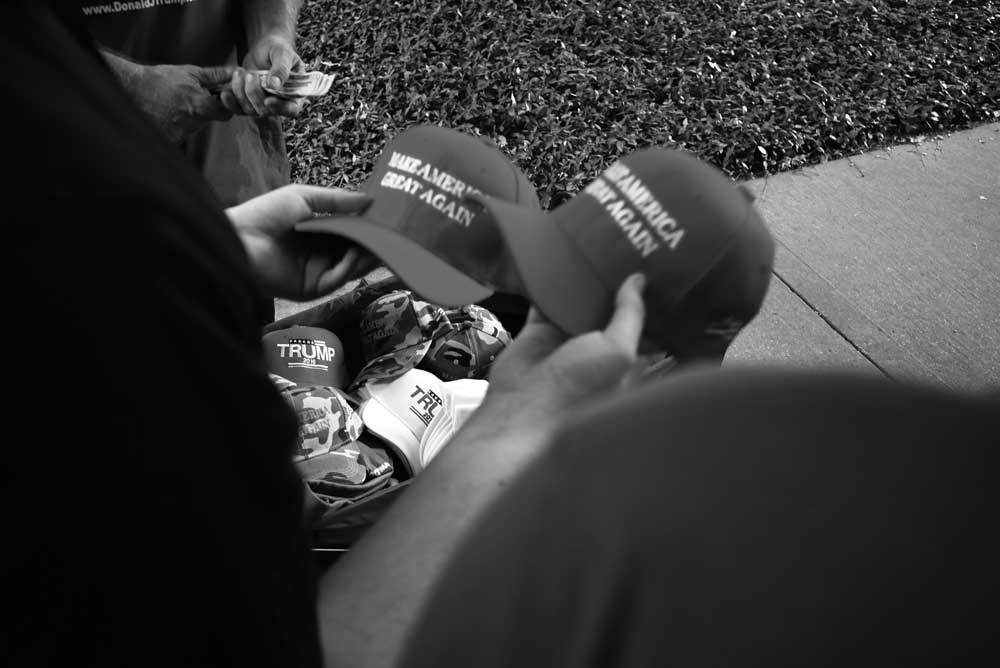 After Miraz the Usurper had been overthrown and the kingdom of Narnia had been delivered for young Prince Caspian by High King Peter and the other Pevensies, Aslan, the King of Kings, appeared among them. Caspian, led to Aslan by Peter, knelt and kissed the Lion's paw.

Thus C. S. Lewis transfers to his own tale the passage from 1 Kings 3 in which Solomon, now king upon the death of his father David, is visited by the Lord in a dream, who tells him, "Ask what I shall give you." Solomon replies,

"O Lord my God, you have made your servant king in the place of David my father, although I am but a little child; I do not know how to go out or come in. And your servant is in the midst of thy people whom you have chosen, a great people that cannot be numbered or counted for multitude. Give your servant therefore an understanding mind to govern your people, that I may discern between good and evil; for who is able to govern this your great people?"

And it pleased the Lord that Solomon had asked this. And God said to him, "Because you have asked this, and have not asked for yourself long life or riches or the life of your enemies, but have asked for yourself understanding to discern what is right, behold, I now do according to your word. Behold, I give you a wise and discerning mind, so that none like you has been before you and none like you shall arise after you. I give you also what you have not asked, both riches and honor. . . ." (3:7–13)

One of the effects of the increasing secularization of the United States is that this story from the Bible, once in the mind and blood of a nation that would put "In God We Trust" on its money and approve "One Nation under God" for the daily recitation of its schoolchildren, is fast-marching out of the national consciousness due to the success of its cultured despisers in making biblical faith hateful, and so in nullifying it as truth in the public square and mind. What would have been to earlier generations shocking levels of cultural—which includes biblical—illiteracy necessarily entail the lost ability to interpret the course of human events through a lens that once included Solomon's dream, an understanding of the relation of God and the nation that required its office-holders, the president preeminently, to profess faith in the Necessary God, without whom it was not possible to rule so great a people.

The fathers of the Republic—and one thinks particularly here of John Adams, who made it explicit—understood not only that the liberty they envisaged required belief in a universal moral order founded upon the precepts of the Creator, but also that the freedoms established in its Constitution were severable from the common faith. What had happened in France could happen here. They did not propose to evade the possibility artificially by the establishment of religion, but to a remarkable degree, which they understood as necessary, placed a faith in the people not unlike that found in Hebrews 6:9, whose author told his readers, the possibility of whose damnation he had just laid down, "Though we speak thus, yet in your case, beloved, we feel sure of better things, things that pertain to salvation. . . ." The worldly and sophisticated Tocqueville was not as optimistic, but hoped, in the face of human nature, for the best in the contradictions of the new American democracy.

Consideration of the vicious and atheistic French alternative, and of the disintegrating forces that could be expected to arise to controlling prominence once the moral restraints of traditional religion were removed, was not of great practical concern in the early days of the republic, not yet bothered by questions of how, for example, a nation founded on the theory that all men are created free and equal can survive when it decides to apply the benefits of equality and freedom to criminals, anarchists, and terrorists—or when it becomes a nation whose schoolmasters are encouraged to teach that freedom means creative individualism in the face of reason, justice, law, tradition, and religion, and to deliver these brainless preachments with the assumption that the future is ours with nothing important to be learned from the dogmas of a discredited past.

This metastasis is not regarded by those of the old American faith as progress in or toward a good New Order but a bad one, a breakdown, the loss of national integrity, the dissolution of a binding agent without which no nation can retain the unity necessary to act single-mindedly in the face of threatening geopolitical realities, internal and external. Historically, these binding and disciplining forces were supplied by the Tao's expression through Judeo-Christian ethics, for which the Sexual Revolution provided a powerful solvent, and around which other disintegrating forces clustered: the breakdown of the natural family, the welfare state, increasing withdrawal into the sterile pornographic utopia of electronic pseudo-reality, the further suppression of male strength through the promulgation of egalitarian mythology, and removal of the stigma from a now socially accepted homosexuality.

The presidency of Bill Clinton, particularly his election to a second term after his character became widely and unevadably known, was a signal that the old sustaining ethic of a majority of the American electorate was now held only by a minority, evidence that the country had advanced deep into an elemental change in which what was formerly demanded of its leadership by way of credible confession of dependence upon God (often accompanied by concealment of sexual transgressions that gave witness to the contrary) was no longer required. The ferment that had begun in the sixties had now changed the character of the nation fundamentally; it had reached the point where those who hoped for reversal of the decline could no longer expect it in political change but only in something as radical as the root of the decline: re-conversion of the nation to a lost faith. There was no change among the elite shapers of culture during the narrowly won presidency of George W. Bush, and with the advent of Barack Obama, a hard ideological liberal and functional enemy of Christianity, the die of the new and Godless state, a state where the separation from the church had become a practical ban on the public exercise of traditional religion, seemed to be set.

Not a Rescuer but a Reprieve

I do not see the presidency of Mr. Trump or the accompanying increase of Republican power as an escape from this long-developing trend. We note, for one thing, that Donald Trump was nominated over a number of qualified and credibly confessing Christians. In a former day, his weak Presbyterianism and occasionally humorous ignorance of the religious culture he claims might have been overlooked as long as he professed to be a Christian, but in ours it is more difficult to ignore un-Christian behavior accompanied by the publicly stated belief that he does not need much forgiveness—which distinctively marks him as an unbeliever, or at least as someone who—God only knows his soul—is very far from the faith he professes.

While much in favor of some of the changes Mr. Trump intends to make (for we Touchstone guys are, after all, classical conservatives of the Burke-Hayek-Kirk-Kipling-Buckley variety, believers in the Rule of Law, and insistently anti-abortion), and strongly supportive of his efforts on many of those fronts, I find myself unable to share the enthusiasm of his most loyal followers, who are strongly devoted to the "Make America Great Again" idea, for I perceive Donald Trump, in the descending flow of American history, not as a rescuer but as a partial and temporary reprieve, a loosely anchored island of selectively rearward aspect in a powerful stream of atheistic progressivism, when in the past, the strength of the nation was an epiphenomenon of the integrities of the church's soul it once had but has rejected.

The rise of Trump as a presidential candidate was only possible within the kind of conservatism that finds religion disposable, even repellant, which would choose over the qualified and credible believer a man of affairs whose religion and hope for success lie essentially in business-wisdom, the practical man whose art is in the deal and whose faith is in his ability to make it well and constructively, a man who, when offered charge of Narnia tells Aslan, "Yes, thank you. I think I'll have a go at it. Lord knows I'm better than Miraz." In all this Donald Trump may not be bad for the country in the short run, but he is in absolute terms as far removed from the former temper of the nation as Barack Obama, a sign of an approaching end rather than the reappropriation of old strength.