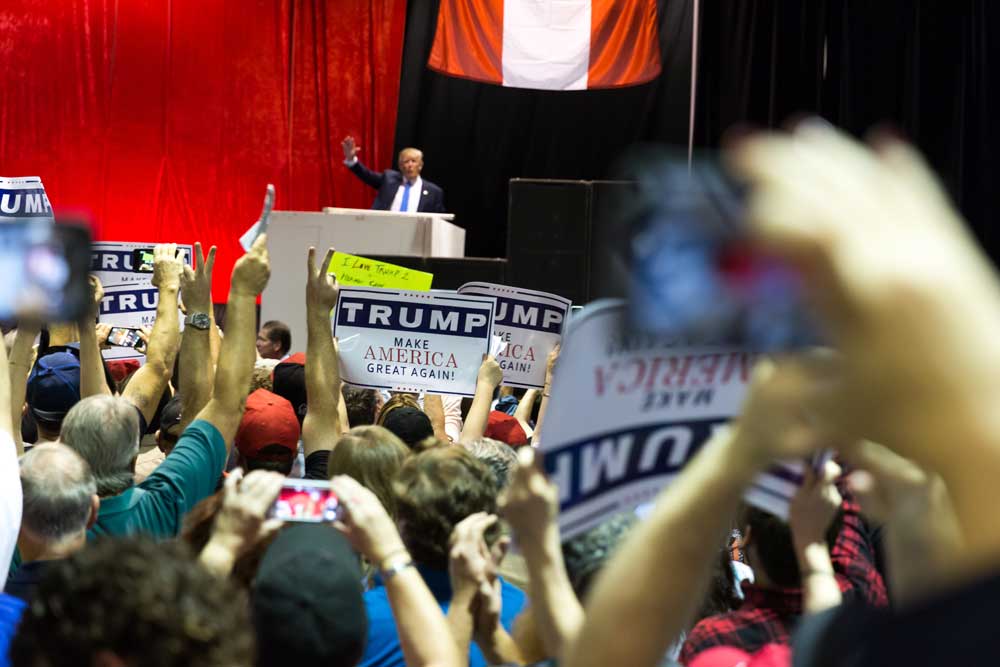 Dealing with Trump by James Hitchcock

A Comfort Zone for Christians Remains Elusive by James Hitchcock

At the conclusion of my book, Abortion, Religious Freedom, and Catholic Politics, written in the spring of 2016, I finally saw that Donald Trump was likely to win the Republican nomination for president. But I also predicted that he would be defeated by Hillary Clinton, the Republicans might lose control of the Senate, and the Democrats would therefore be able to cement in place a pro-abortion judiciary that would last for decades.

On the other hand, I said, in the unlikely event that Trump should defeat C . . .