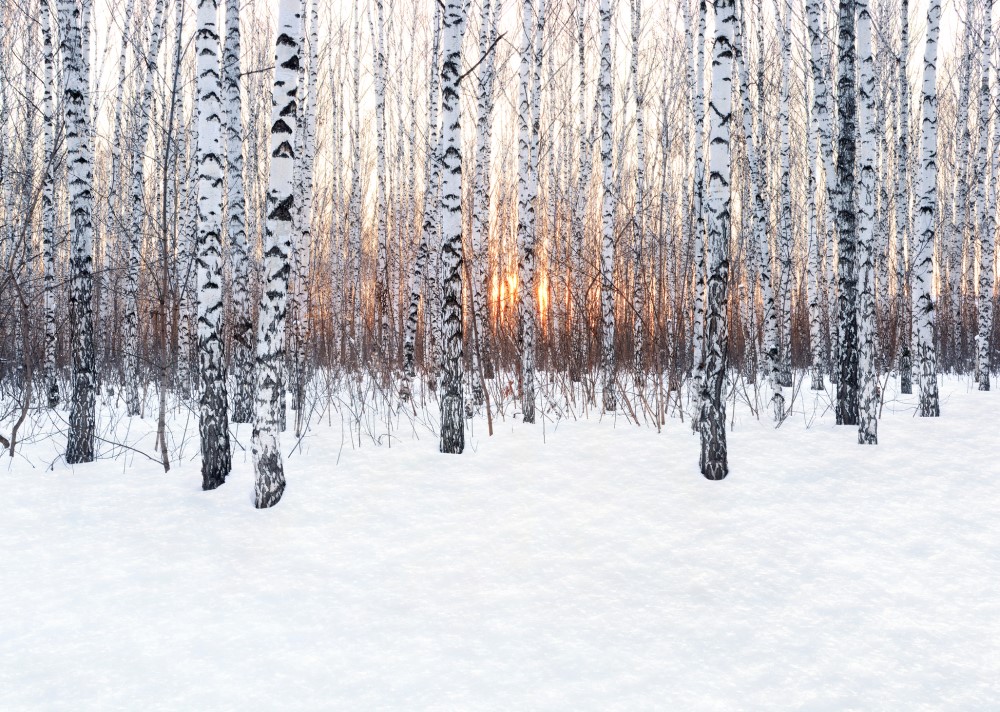 In Christ All Sinners Are Truly Made New
by S. M. Hutchens & Anthony Esolen

In the July/August 2013 issue of Touchstone, the editors rejected the idea that one could be both "gay" and Christian. The basis of that belief, we said, is exemplified in St. Paul's assurance to the Corinthian church that what some of its believers used to be—and here he recited a catalog of sins that included arsenokoitai ("sexual perverts")—they no longer were, because they had been washed, sanctified, and justified in the name of the Lord Jesus Christ and the Spirit of our God. (There is no creditable reason to believe that St. Paul's reference here was so narrow that it only applied to those who frequented cult prostitutes in pagan temples, as if homosexual relations occurring in any other venue (cf. Rom. 1) were in his mind categorically different.)

On the Strength of Men and Women
by S. M. Hutchens

The End of Marriage

We noted that Paul was speaking in aoristic, teleological terms: he did not say that believers, in this world,

are no longer susceptible to their old sins, nor that these old sins mustn't be dealt with. . . . Given this apostolic definition, however, we cannot—we dare not—say there is any such thing as a "gay (or lesbian, etc.) Christian," for the Christian by definition has been cleansed of his homosexuality. He cannot regard himself as [essentially] a homosexual—or idolater, or thief, or drunkard—nor can the Church affirm him . . . as such.

Let us be especially careful here, to obviate misunderstanding. Referring to our lives in time, and in a spirit of mortification, we may say, with St. Peter, "I am a wicked man." We may say, "I am a thief," "I am a harlot," "I am a liar," meaning that I have committed these sins, they weigh upon my shoulders, they are the splinters of my self-hewn cross, which I bear under my flesh. We say so in shame. But we do not thereby express an ultimate or God-ordained identity. Quite the contrary. We mean, "This is what I am in a distorted sense, because of what I have done, and because of the evil that I am still fearfully tempted to do."

Or we might put it this way: "This is the fashion in which the image of God has been deformed in me, so that I am not myself, and my face, my very identity, is sludged up with sin." The wayfaring Christian, on the pilgrimage to holiness—on the pilgrimage to gaining his own name and face and soul—may say, "Alas, I am a thief," but he may never say, "I am a thief," attributing his kleptophilia to the Creator's intent. There are Christians who are thieves, because there are Christians who are sinners. But there can be no such thing as a Christian thief. We are ourselves at last when we can say, in glory, "It is not I, but Christ who lives in me." And Christ is no sinner.

Returning to St. Paul: the apostle was not putting forward the kind of analysis by which moral theologians define sin, asking, for example, whether homosexual orientation is itself concupiscence and therefore sin, or when natural but objectively disordered desire in those with the tendency to sin becomes actual sin. Rather, he was speaking of the identification by God, by the Church, and by the person himself, as a member of a class that will not enter the kingdom of God. The Christian with regard to all his sins is a penitent, the actions and intentions of penitence foreclosing identification with a sinful condition now past because he is among the redeemed in Christ.

This needs to be reaffirmed in response to those who are saying that one can be gay and Christian as long as these identifications are combined with celibacy. No, one cannot. Celibacy is in itself no virtue, or aid in denying or overcoming sin. Denial of the desires of the flesh may serve good or evil, tending to confirm the practitioner in one or the other, according to what kind of person he is. Celibacy may be of great value in the life of a penitent—someone who is sorry for his sins and seeks to disengage from them in every way—but whoever persists in identifying himself with a sin is ipso facto not a penitent, for penitence is the active will to depart from sin. Such a person has accepted in himself what God has rejected, and to him celibacy can be nothing more than a deception and a snare. He may be something like a Stoic, or a Gnostic, or a Buddhist, or possessed of a certain class of demon, but he is not a Christian.

When he is put forward as a preceptor—a seminary professor or magazine editor, for example—and with this authority encourages others to believe that one can combine homosexuality—or arsenokoitai, or sodomy, or Aestheticism, or gayness, or whatever one wishes to call it—with Christianity in the catalytic presence of celibacy, what can save him from the "greater condemnation" to which St. James's Epistle refers? •