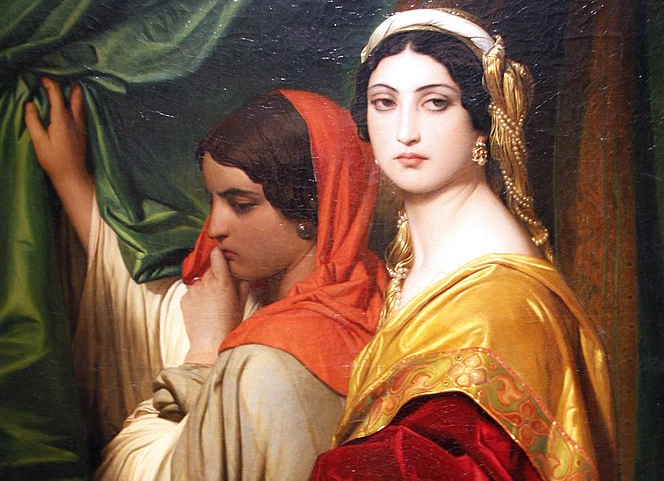 My brother got the family's handsome genes. Athletic and gentlemanly besides, when he was a young man he was hotly pursued by young women. As a Christian, he knew what was right and wrong in that field, and stuck to his principles, but not, I think, without enduring considerable provocation.

A review of "Civilizing Sex: On Chastity and the Common Good by Patrick Riley
by Angus J. L. Menuge

There is one girl in particular I remember standing out among the huntresses. She was very good-looking, and although I can't recall that she was particularly beautiful, she was sexy to an extraordinary degree. Exuding come-hither pheromones that could be detected in the next county, she directed their full force toward my brother, who, for his part, felt them acutely, but equally well detected that the girl had little to offer him besides sex, and in due course rejected the idea of marrying her, which his faith and his honor would have demanded had he taken what she was offering.

For her part, I believe that she—and her mother, who was clearly egging her on—saw more in him than he could see in her. He was not only good-looking, but serious, and from a stable home, having the stuff of a good provider, the provision including a connection with what they would have seen as a locally prominent family. In a recapitulation of an old scenario, the mother pushed the daughter, who was happy to cooperate, toward putting my brother in their control. Had he given in to his natural urges, his life doubtless would have taken a very different course from what it did, and he wouldn't have been able to bear as much good fruit for the Kingdom as he has with the good and truly beautiful wife he eventually married, a wife who, in accord with his best ambitions, supported him as a helpmeet rather than stabling him up as a plow horse and stud.

We have been told that young men today are in large numbers disheartened, depressed, and directionless. One does not need to refer to the studies that point to the increasingly large number of them who, in their thirties and beyond, have not yet successfully launched their own lives and still live in their parents' houses—not to mention those who have turned to gang life, crime, and drugs. One can see this in numerous young men of one's own acquaintance, who seem to lack the drive to make something of themselves.

There are, to be sure a welter of contributory causes, among them the pervasive and unrelenting hostility toward normal maleness of a culturally dominant feminism and its attendant homosexualism, a lack of economic opportunity due to the growth of the government in power, incompetence, and programmatic thwarting of meaningful achievement (i.e., "elitism"), and the temptation to turn inward to the elaborate fantasies provided by the microchip.

I believe there is another reason for this enervation, which is perhaps the strongest and most subtle of them all. The young men are sexually compromised: they have entered into the thralldom of the female world by "giving their strength to women," that is, by incurring the involvements and obligations that women have always, and reasonably, expected of men in return for sex.

Their "having to do" with women is of a different character than that of the celibate or married man. They are obliged to do what the woman wants them to do if they want what she has to give, and the young men have developed a morbid dependence upon sex. They lack the ability to say no to a world in which the power of the woman is at play for the subjugation of the man, just as he plays for hers. This is a world with which Christian marriage is at war because the latter provides a disciplinary framework in which the man's obligation to love his wife as his own flesh appears with the woman's obligation to obey him.