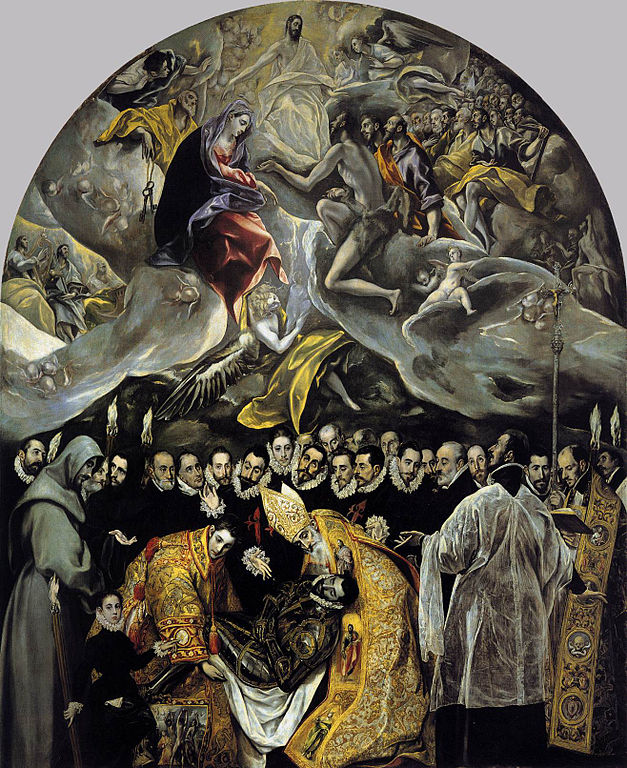 art
The Burial of the Count of Orgaz by Mary Podles

The Burial of the Count of Orgaz

Sometimes we still have the actual contracts that artists signed which specified the exact nature of the painting to be produced, and they can be an invaluable tool for the art historian. Such is the case with El Greco's Burial of the Count of Orgaz: both the original contract and, alas, the records of the litigation subsequent to it survive in the archives in Toledo, Spain. The painting was commissioned for the Church of Santo Tomé to decorate the burial chapel of its fourteenth-century benefactor, Gonzalo Ruiz de Toledo, later know . . .