No Option by Anthony Esolen

Any man who speaks about the collapse of his culture or civilization must meet the charge that the same things have been said by other people in other places and at other times, and yet we are still here—the sun still rises in the east and sets in the west, children are born and grow to adulthood, men and women marry and have children and grow old and die, and nothing is new under the sun. "We have heard it before," they will say. At the beginning of his history of the Roman people, Livy said that he intended for his reader to

trace the process of our moral decline, to watch, first, the sinking of the foundations of morality as the old teaching was allowed to lapse, then the rapidly increasing degeneration, then the final collapse of the whole edifice, and the dark dawning of our modern day when we can neither endure our vices nor face the remedies needed to cure them.

Yet when he wrote those words, Rome, reconstituted as an empire with still strong and effectual features of the old republic, was on the verge of two hundred years of relative peace and prosperity. Should we not then dismiss the grumbling of old men, who remember and even enhance the good things of their youth, who miss what is no longer in their midst, who treat new good things with suspicion and scorn, and who exaggerate the sins of the generations who have arisen to take their place from them?

There are, I think, three ways to address this objection. 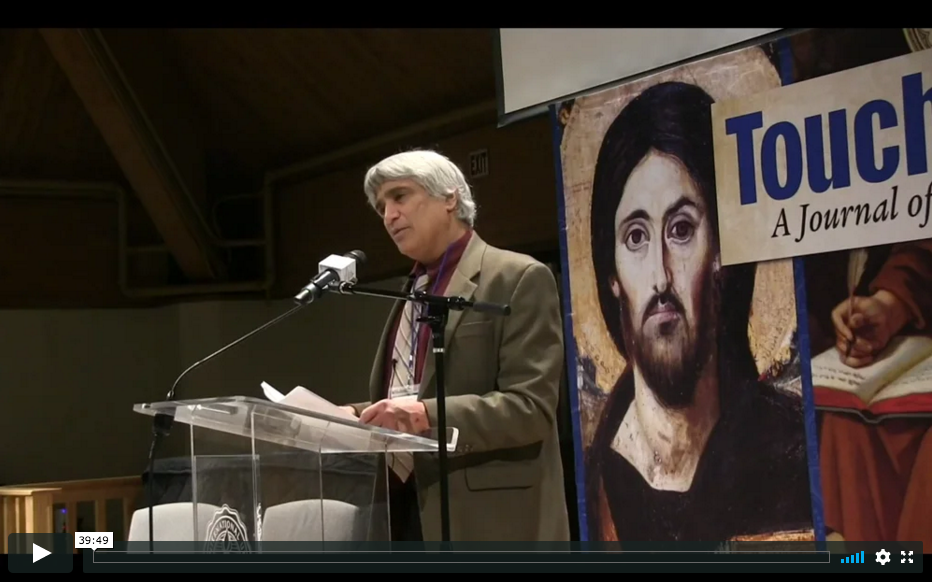 The first is to say that the diagnosis of decline, to be valid, need not touch upon all the features of a civilization. What Livy describes as degeneration may not have been true of the small farmers in the countryside, who had doggedly kept to the old virtue of pietas—piety, the fulfilling of your duty to your father and mother, to your ancestors before them who were now the tutelary gods of your household, to your patria or fatherland, and to the great gods above and below. Such people, stubborn in their relative poverty and their healthy manual labor, were the last to be brought around to the Christian faith. Hence the faintly depreciating name by which they were called, pagani, that is, hillbillies, rednecks; pagans, as we call them, because the word came to denote generally those who did not acknowledge Jesus as Lord.

But in the large cities, and especially in Rome and among the aristocrats, the moral tenor lay somewhere among whore, swindler, and assassin. Rome really had undergone a century in which assassinations had become a political hobby. Think of Cicero, traveling in a litter toward Rome, but stopped on the way by the henchmen of his enemy Mark Antony. The old man bared his neck and stretched it out in scorn, waiting for the sword. It was a time when armies loyal to their commanders and not to the state fought against one another. Think of Caesar crossing the Rubicon with what was essentially his army and not the army of the state.

It was a time when the lives of the upper class were sinkholes of luxury and vice. Think of Clodius, accused of incest with his sister, dressing himself in women's garb and sneaking into Julius Caesar's house during the rites of the Vestal Virgins, in order to seduce Pompeia, Caesar's wife. Such an action would seem tame in the courts of Caligula and Nero to come. That moral decay among the aristocrats would continue long after Livy had died, and when Marcus Aurelius died, he the last of the five so-called good emperors, Rome would be pitched into political chaos for a hundred years, with one emperor rapidly succeeding another, the great majority of them murdered, often by members of their own guard.

If, then, I point out our cultural decline, I need not deny that we have antibiotics, or that men do not brawl in bars as often as they used to. Cultural decline is seldom universal. You can usually point out some regard in which things have not collapsed. A slave in the time of Domitian enjoyed more legal protection than did a slave in the time of the noble hero of the Second Punic War, Scipio Africanus, but Domitian was cruel and mad, and the great poet Juvenal, writing in that time, said of the rabble in Rome that all you needed to keep them from rebellion was bread and circuses. Cato the Elder, that stern old moralist living in better times, sweated in the fields alongside his slaves, but sold them off like swaybacked horses when they were no longer of financial use to him. We can in our time note that black people need not suffer the indignity of drinking from segregated water fountains. But most of their children suffer the greater and irremediable harm of growing up without a father in the home. That was by no means the case in 1900 or even 1950.