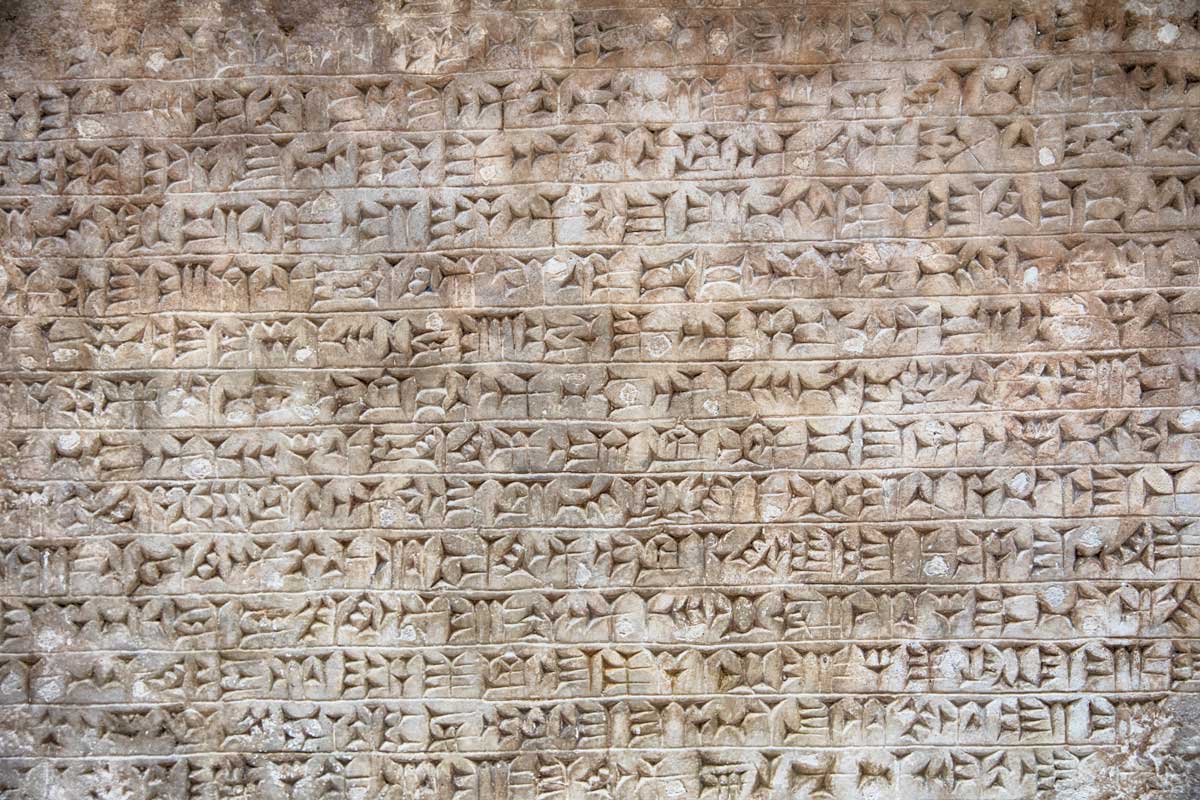 The World as Text by Patrick Henry Reardon

The World as Text

Science, Letters & the Recovery of Meaning
by Patrick Henry Reardon

Physics was one of my favorite pursuits in high school, where I spent many a happy afternoon leaning over some beaker to measure the specific weight of a portion of sandstone, or testing the mechanical advantage of some pulley or winch, or winding a magnetic field for a little motor I was constructing. Those were short-lived days, nonetheless, almost all of my later education being devoted to subjects usually subsumed under the heading of “letters”: writing, history, literature and languages, theology, philosophy, and whatnot. Modern scientific scholarship has remained very much at the fringes of my mind. Therefore, I was flattered when InterVarsity Press asked me last year to read the galleys of Mere Creation, edited by William Dembski. Moreover, given the four decades or so that separate me from my last formal classes in biology, physics, or mathematics, I was further surprised at how much of the book I was able to understand, this latter circumstance doubtless to be ascribed rather to the extraordinary writing skill of its contributors than to any competence or intelligence of mine.

Professor Dembski and several of those same writers are found within the pages of this current edition of Touchstone, which hereby makes a major incursion into the realm of science. The importance of these articles, whether taken severally or seen united by their common theme, will be obvious to all, nor is it thinkable that someone like myself could add to their manifest authority. Rather, what I mean to do in the present article is to suggest, however faintly, some of the ways in which their shared thesis should recommend itself to the more general consideration of those not trained as scientists.

Science, after all, is not done in a vacuum. At every point, and most especially in its various starting points, scientific pursuit is based on and influenced by a host of popular, political, and other non-scientific presuppositions, cultural biases, and philosophical premises bequeathed from history, particularly the history of thought, religious thought most especially. Those who would separate science from its circumambient cultural world I recommend to check out books like David C. Lindberg’s The Beginnings of Western Science and Lynn White’s Medieval Technology and Social Change. (Both of these are good reads, by the way.)

Indeed, the sheer specialization that has come to characterize the modern study of the physical sciences will tend to render the scientists themselves less aware of the philosophical, legal, historical, and even literary contexts in which their specific disciplines have evolved. After all, it is a rare university doctoral program nowadays that will permit a candidate to concentrate on chemistry and simultaneously take credit seminars in law or theater, or to major in medicine while minoring in music or Shakespeare. At the same time, theologians, historians, speculative philosophers, and men of letters generally, precisely because non possunt omnia omnes, tend to find themselves ever more isolated from the world of the pure sciences. This academic divorce is the subject of almost universal comment and widespread lamentation.

In what follows, therefore, I will suggest how the scientific thesis of these present articles may be related to the world of religion and letters.

Our earliest examples of that communicative device known as “writing” come from near the end of the fourth millennium before Christ and were bequeathed to us by a race that historians, taking their cue from the traditional name of the place, chose to call Sumerians. Thus we say that Sumerian was our first written language.

Now it is a most curious feature of these Sumerian texts that, though we are sure they represent a written language, we cannot decipher the first several centuries of them. Only the Sumerian texts from some five or so centuries later are we able to read. The reason for this is very simple. From this later period, about the middle to the end of the third millennium B.C., we happen to possess parallel texts written in a very ancient Semitic tongue, Akkadian, and we are able to use this latter language, much more firmly within the grasp of linguistic history, to make a reasonable reconstruction of later Sumerian vocabulary and grammar. Except for these Akkadian parallel texts, we would not be able to read Sumerian at all. There remain, nonetheless, those several earlier centuries of texts written in Sumerian that we are still unable to read.

With respect to these writings there is one thing, however, about which we are not in doubt—namely, that these are truly writings. That is to say, they really are symbols that carry an encoded meaning. They are, therefore, intentional; they are contrived signs crafted by human hands at the service of human minds in order to communicate with other human minds. They say something, whatever it may be. They form what is called “text,” and it is a distinguishing feature of human beings that they can discern such a thing. Whatever doubts, questions, or conjectures may be raised with regard to the meaning of these texts, it would be irresponsible to suppose that, because we are unable to decipher them, these graphic marks are without intentional meaning. To suppose that they are not texts, not writings, would fly in the face of the massive countervailing evidence.

And exactly what is this evidence? Just how do we know that certain configurations on a clay tablet, or a series of markings on a rock or stick, or even a string of beads, forms a text? How are we able to distinguish these lines and configurations from random scribbling or doodling? What is it about them that causes us to presume, and even insist, that they are intended to convey specific information?