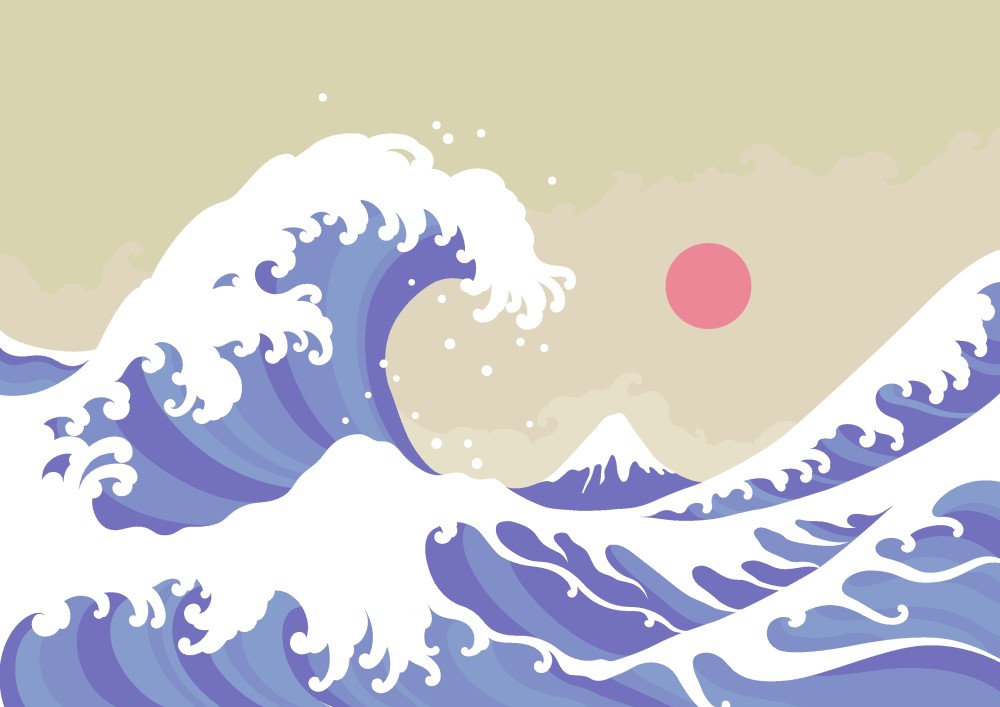 The name Shusaku Endo will doubtless be new to many Christians outside of the Asian Pacific Rim. The fact that Japan has produced a best-selling novelist whose religious orientation has its roots ostensibly in Roman Catholicism may even be a cause for surprise—especially given the traditional Japanese antipathy for Christianity in its various forms. Indeed, it is ironic that a religion perceived by many Japanese as an exclusively “Western” commodity would find its way into the literary life of an author the stature of Shusaku Endo.

For the newcomer to this often enigmatic author, a bit of biography is in order. Endo was born in Tokyo in 1923 to parents who divorced while he was very young. Afterwards, Endo’s mother moved with her son to Kobe and became an ardent Catholic. At the age of eleven, Shusaku received baptism at the insistence of his mother and aunt. Several years later as a young adult in postwar Japan, he graduated in French literature from one of Japan’s leading private universities and then spent three years studying modern French Catholic literature at the University of Lyon, France. While there, the thirty-year-old Endo discovered his vocation as a novelist as well as the theme which would dominate many of his serious works: the inability of Christianity to take root, grow and flourish in Japan. Now sixty-five and with an extensive catalogue of writings bearing his name, Shusaku Endo is arguably the leading writer in Japan today. His international reputation is evidenced by the fact that his works have been translated into more than twenty languages (ten of his books are available in English), and his writing is often compared with that of Graham Greene and François Mauriac.

Endo’s inclusion in the ranks of such established artists as Greene and Mauriac suggests that Christian readers as yet unfamiliar with his work are missing out on a good read; the translation of Endo’s latest book may provide the necessary introduction to his thought and art. Although something of a surprise to his following and perhaps not representative of his work as a whole, Endo’s most recent novel, Scandal (New York: Dodd, Mead & Company, 1988) finds the author exploring many of the themes he has treated in other works. A controversial work, Scandal tells the story of Suguro, a sixty-five-year-old Japanese Catholic author whose otherwise predictable lifestyle is suddenly challenged by several people claiming to have spotted him in Kabuki-cho, the adult amusement sector of Tokyo’s garish Shinjuku district. At first, Suguro assumes such sightings are spurious, that his accusers have simply mistaken him for someone else. After seeing a man who could pass for his double, however, Suguro becomes convinced that an imposter is intent on soiling his Christian reputation and destroying his carefully constructed literary career. His keen writer’s eye detects a yellow journalist observing his every movement in pursuit of incriminating evidence, and Suguro determines that he will expose what he believes is nothing more than a tasteless hoax, so that he and his wife can once again live in peace.

Suguro’s detective work to locate and unmask his double ultimately leads him into the blemished underbelly of Tokyo’s adult bookshops, peep shows and rabu hoteru (“love hotels”). In the course of his investigation, he is shocked to meet a growing number of people who claim to know him as a frequent customer—including Madame Naruse: by day, a kindhearted hospital volunteer and by night, a seasoned participant in red-light district debauchery. Although his sightings of the elusive “double” continue, Suguro begins to question his own identity and sense of moral character. He cannot account for certain periods of time; is it his advancing age, or has he been temporarily assuming a second personality? He dreams of an intimate encounter with a young girl; is it his imagination, or did it actually happen? The final chapters of Scandal present readers with a portrait of humanness which is on the one hand mysteriously perverse and paradoxical, while at the same time destined to yearn for redemption from sin.

Several themes emerge from a first reading of Scandal, which may also be traced throughout Endo’s other writings. One idea which surfaces continually is that of the relationship between ugliness, depravity and sin on the one hand and beauty, joy and salvation on the other. A group of artists in Scandal holds an exhibition based on an aesthetics of deformity; Suguro attends and finds a portrait of himself with a vulgar, sneering smile on his lips. The painter claims Suguro was the model, and that he has “taught” the artists to look for joy in depravity and “to portray the beauty that lies in objects that everyone else considers foul and hideous” (p. 70).

On a TV talk show, Suguro later finds himself pontificating about finding the kernel of redemption in the mystery of iniquity. He tells the program’s host that “the sins that men commit are a manifestation of their yearning for rebirth,” and that “the potential for salvation is contained within the sin” (p. 100). Toward the end of Scandal Suguro faces the crisis of human depravity, and it is disclosed that during his entire career as a writer, he

had always felt that a token of salvation could be discerned within every base act of man. He had believed that a rejuvenating energy beat faintly within every sin. It was for this reason that he had been able to believe, however shakily, that he was a Christian. But after today he had to accept this filthiness as a part of himself. He had to begin searching for evidence of salvation even within this filthiness. (p. 241f.)

A few pages later Suguro writes a letter in memory of a writer friend who has recently died of old age:

. . . they say that the older we get, the more sensitive our minds grow to the shadows of the looming world. Does this mean that the filthy landscape that stretches before my eyes is part of my preparation, my rite of passage, into the life to come? What’s the lesson that this realm of filth is trying to teach me? I don’t have the faintest idea. My only feeble hope is that the light will embrace even that murky realm. (p. 249)

Potential readers of Scandal my well wonder what such a story has to do with the spiritual life. It must be stated at this point that there is nothing prurient about Endo’s writing, here or elsewhere. In fact, considering its subject matter, Scandal is—surprisingly—not the least bit titillating. (Indeed, even a sanctified sense of eros is absent from the novel.) Perhaps wary of alienating a larger audience, Endo has deftly avoided what might be viewed by a conservative readership as cheap and sensational. His concern in Scandal is something larger than what the story line suggests, and his subtle treatment of such will likely more fully arouse the appreciation of readers somewhat familiar with biblical teaching.