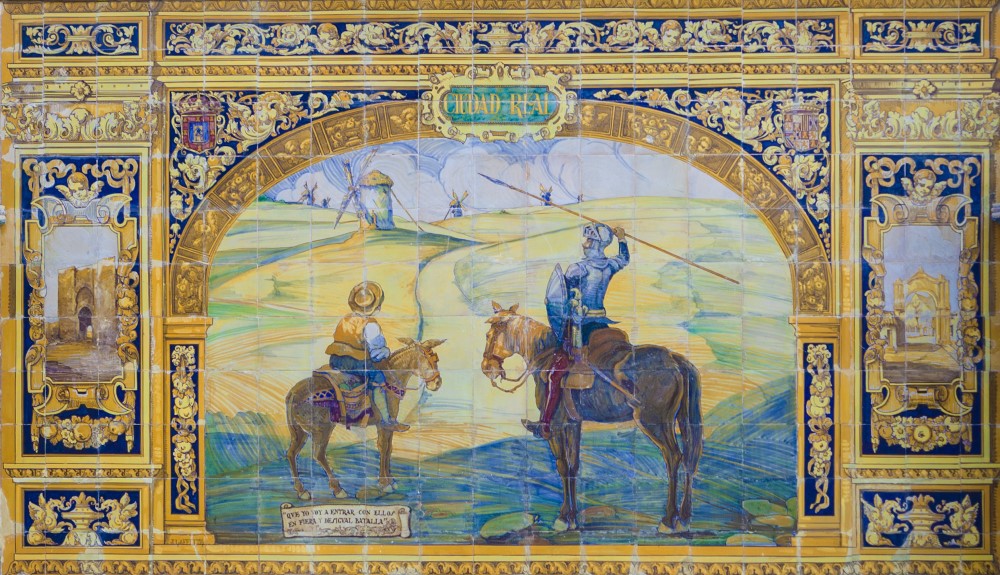 Humor on the Move by Anthony Esolen

Humor on
the Move

Aristotle remarked that in comedy we laugh at the vices of those beneath us, in rank, intelligence, or dignity. So politicians have always been the butts of laughter, along with misers, misanthropes, intellectuals, swaggering soldiers afraid of their shadows, shifty butlers, woodenheaded masters, jealous husbands, women on the make, and young lads in love with them. They are all types, easy to take to the woodshed: people reduced to a single salient and ridiculous feature.

For example, in The Acharnians, Aristophanes turns the war-leader Lammachus into a blustering fool, moaning from a sprained ankle. Or think of mad Mr. Dick in David Copperfield. He’s a man with two absorbing interests: writing his memoirs, and flying kites. But in his writing he always stumbles at the beheading of Charles I, and in the end he takes up his scribbled sheets and makes a kite out of them.

Yet as we move from the classical to the Christian world, we note a difference. Dickens could have conceived of the phony patriot Lammachus—and did, in Mr. Podsnap ( Our Mutual Friend), who dismisses any new idea with a wave of his arm and the verdict, “Not English!” But Aristophanes could not have conceived of Mr. Dick. When young David Copperfield, having run away from the bottling factory, shows up ragged and starved at the house of his aunt, Betsey Trotwood, that kindly battleaxe turns to Mr. Dick for advice. What should they do with him? He, flabbergasted, stammers out, “I should give him a bath!”

“No one knows that man’s mind as I do,” says Betsey Trotwood.

What has changed? Can Aristotle’s dictum account for the mystery of the good Mr. Dick—or, say, of Ralph Kramden, Bottom the Weaver, and St. Francis of Assisi?

The answer may be suggested by the pagan universe, or rather, by the lid that clamps it shut. Aristotle posited that the universe of things in motion could not exist without a Prime Mover; yet the Prime Mover could not exist without a universe to move. They are coeternal. They have been moving forever, but they’re not going anywhere. No surprise. Greek myths explain how we arrived where we are now, but say nothing about where we’re headed.

The gods punished man by marrying Epimetheus, an archetypal weakling, with Pandora, headstrong and meddlesome. Do we not know such? Pandora had to open that box the cunning gods warned Epimetheus to keep shut, and out flew all the troubles that would plague the world: disease, war, strife, avarice, folly, decay, and death. By the time she and her silly husband shut that box again, only Hope remained. Such is our unalterable state.

Nor should we confuse that hope with the Christian virtue. Your best hope, the pagan wise men tell us, is to win a good name among your countrymen, live in modest comfort, raise admirable children, and die before it goes to smash.