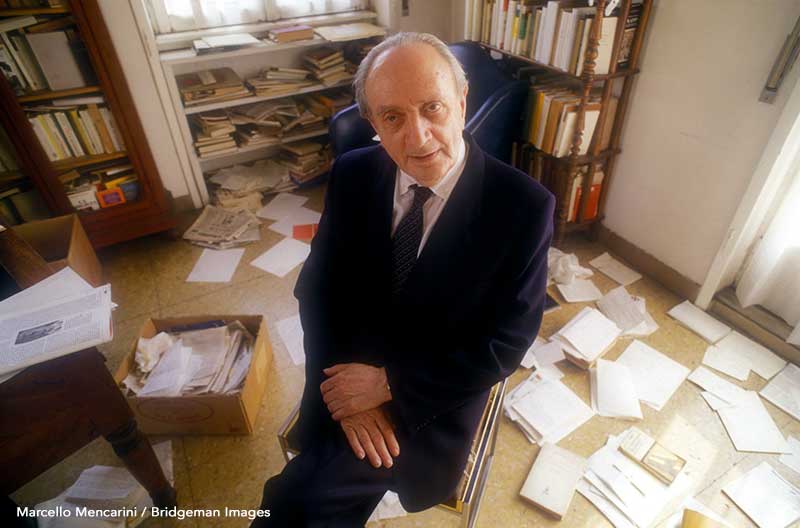 How the Sexual Revolution Dehumanizes Everything
by Carlo Lancellotti

One of the great cultural and social shifts of the second half of the twentieth century was the dramatic and profound transformation in sexual mores that quickly came to be known as the “sexual revolution.” At the time, sociologists tried to explain it as the result of various factors like the “Pill,” economic prosperity, the changed status of women, and so on. Many people, of course, discussed its moral significance, either as an explosion of libertinism that threatened the foundations of society (the “conservative” view) or as a liberation from the vestiges of “Victorian” morality (the “liberal” view). However, relatively few authors analyzed the sexual revolution from a philosophical angle, meaning neither sociologically nor ethically, but in terms of its metaphysical presuppositions and its place in the history of ideas.

A notable thinker who raised the question of the philosophical significance of the sexual revolution was Augusto Del Noce, a prominent Italian Catholic philosopher and political thinker who died in 1989. Del Noce became convinced that the sexual revolution could only be explained as the result of a deeper and broader culturalshift, namely, a radical transformation of our culture’s vision of what it means to be human, of our “philosophical anthropology.”

Carlo Lancellotti is a Professor of Mathematics at the College of Staten Island and a faculty member in the Physics Program at the CUNY Graduate Center. While his primary scholarly work has been in non-equilibrium statistical mechanics and kinetic theory, he has also been active as a translator from Italian. In particular, he has published three volumes of works by the late Italian philosopher Augusto Del Noce, and he recently translated an autobiographic interview with Cardinal Angelo Scola. His own numerous essays on Del Noce and on other subjects have appeared in Communio, Commonweal, Public Discourse, Church Life Journal, Humanum Review, Religion & Liberty, and other publications.

more on biographical from the online archives