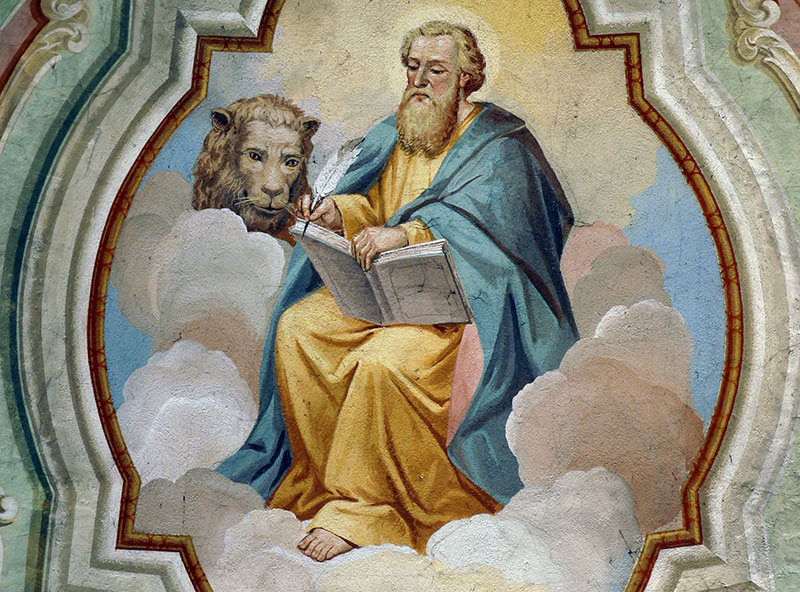 Among the many differences between the Gospels and the Epistles, it is possible to overlook what should be, perhaps, the plainest of them all: the significantly greater role of memory in the Gospels. In contrast to the immediacy of the Epistles (especially Paul's), the truth we find in the Gospels is essentially remembered truth.

Almost in passing, some Christians commented on this feature early in the second century. In our first extant reference to the Gospels, Papias of Hierapolis observed that the Evangelist Mark, "having become the interpreter of Peter, wrote down accurately, though not in order, whatever he remembered of the things said or done by Christ." A few years later, Justin Martyr described the Gospels as memoirs composed by the apostles.

It is a fact that roughly a generation separated the life of Jesus from the earliest of the Gospels, probably Mark. Now, if we regard Mark's work and the other Gospels as memoirs, this should count for something in how we read them; we should recognize, for instance, that the information they contain was not recent or fresh. If Mark had written thirty years earlier, his work would not be a memoir.