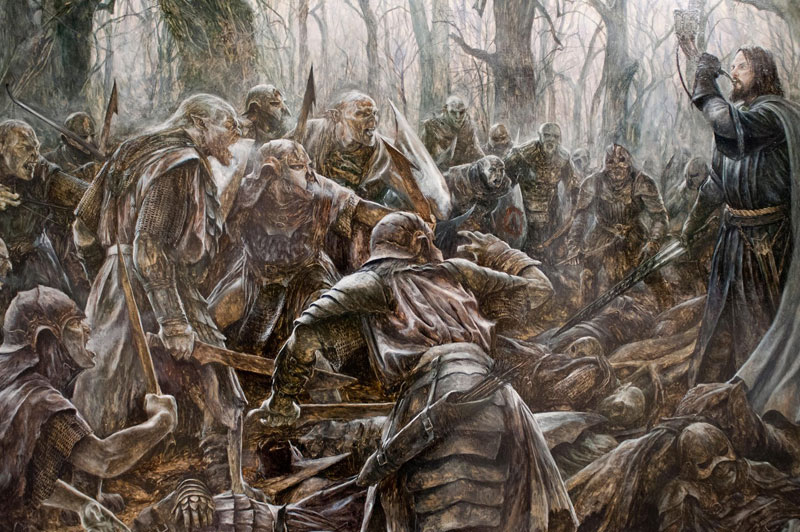 R. V. Young on Refusing a Pinch of Incense to Imperial Progressivism

Even the token conservative Catholic among the extensive stable of editorial writers employed by the New York Times enjoys only limited latitude in the opinions he is permitted to express in the pages of America's most influential organ of progressive piety. Although what Ross Douthat writes is more likely to be thoughtful, coherent, and prudent than most of what is on offer in the Times, it appears that he must still make concessions. Much as Christians in pagan Rome were permitted to worship Jesus so long as they were willing to burn an occasional pinch of incense to the divinity of the emperor; just so, writing for our nation's paper of record evidently requires everyone, even the man paid to be a conservative anomaly, to offer occasional obeisance to the gods of imperial progressivism.

A piece by Douthat in the New York Times of March 7, 2021, "Do Liberals Care If Books Disappear?", deplores the decision by the custodians of the copyright to the "Dr. Seuss" books, so popular among children, to withdraw from publication six of the books, deemed by a "panel of experts" to "portray people in ways that are hateful and wrong." Even as he inveighs against this example of "cancel culture," Douthat concedes, however, that "Western children's literature really has been influenced by imperialism and racism. The Babar books have obvious colonialist undertones." Then there is The Lord of the Rings, "with its Greco-Roman Gondorians besieged by darker races from the south and east": although it is "a work of genius," still, "Tolkien's chauvinism is a real moral and artistic flaw."

These problematic assertions seem to be Douthat's bit of incense in the sacrificial fire.