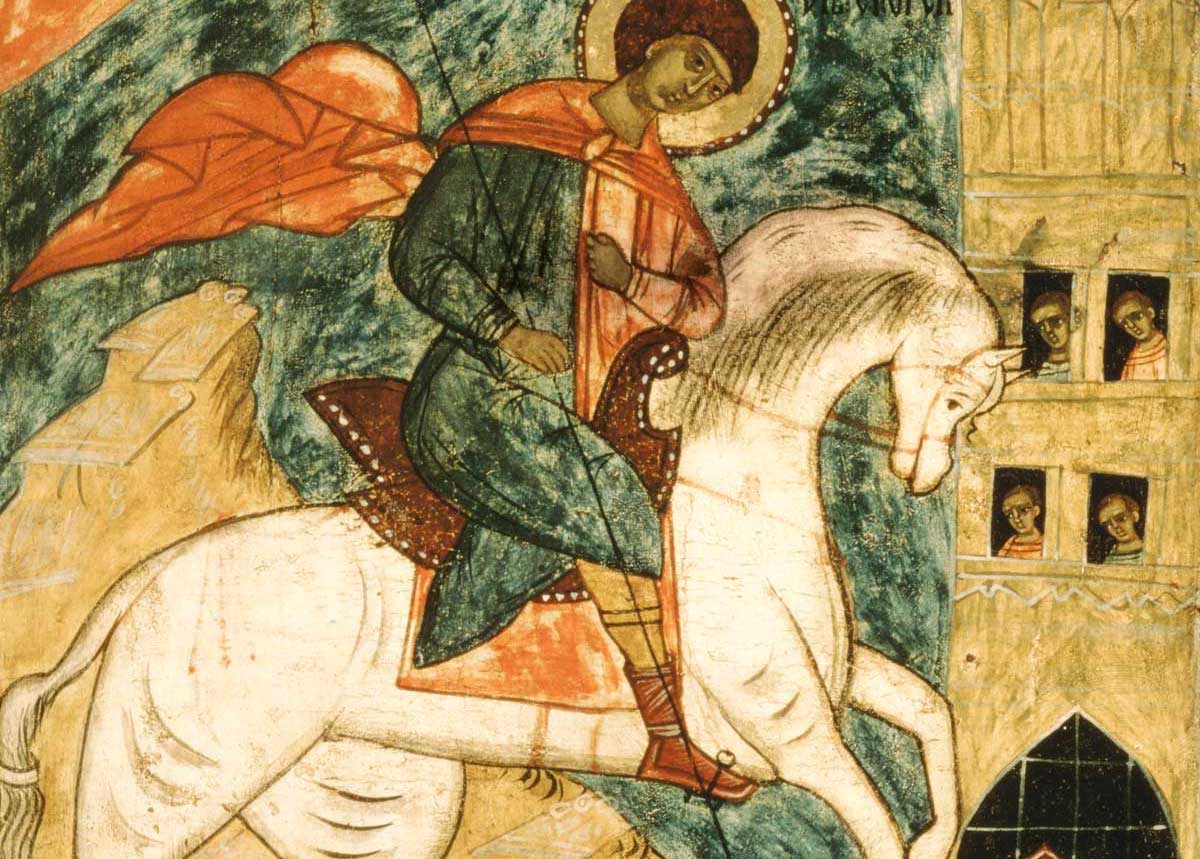 No Compromise by Allan C. Carlson

Liberalism & the Ancient Enemy of Our Children
by Allan C. Carlson

Censorship of orthodox Christians and social conservatives by "Big Tech" has now become routine. Examples from just one recent week include a theology professor at Houston Baptist University who received notice from Facebook that his account had been suspended because of comments he made on President Biden's transgender policies. The relatively benign Daily Citizen of Focus on the Family was locked out by Twitter for simply noting that a Biden appointee to high office "is a transgender woman, that is, a man who believes he is a woman." Meanwhile, YouTube erased thousands of hours of videos of the admittedly more combative LifeSite News, along with 300,000 of the site's followers, for unstated but easily imagined reasons. Stripe, TransferWise, and other financial "Big Tech" corporations have frozen the accounts and donor lists of like-minded groups.

To gain perspective on these matters, some history is in order. One hundred and fifty years ago, the Young Men's Christian Association of New York—then afire with righteous evangelicalism—created a secret committee to combat vice. Sparkplugged by the young Civil War veteran Anthony Comstock, the group went public as the New York Society for the Suppression of Vice, receiving a special legislative charter complete with police powers in 1873. In the ten years following, sister societies blossomed in other states.

As one historian correctly summarizes, the intellectual and political achievement of the anti-vice crusade "was to link abortion and contraception to the availability of obscene literature in city streets." Its purpose was also simple and clear: protection of the young. As Comstock told his colleagues: "We have been assigned by the Great Commander to constantly face some of the most insidious and deadly forces of evil that Satan is persistently aligning against the integrity of children of the present age."

Affirming this work were the leading corporate titans of the day. The New York Society's board of directors included the "Merchant Prince" of Wall Street, William E. Dodge, who created the massive Phelps Dodge mining conglomerate, and the finance capitalist Morris K. Jesup (who also founded the American Museum of Natural History). Better-known names among the founding directors were: Samuel Colgate, head of his family's soap business, who was Society President until his death in 1898; textbook publisher Alfred S. Barnes; and J. P. Morgan, the founder of the great bank that still bears his name.

And, truth be told, they, too, employed censorship in their work. The 1873 federal law enacted through anti-vice society advocacy banned from the U.S. Mail—the premier communication and distribution vehicle of the era—"every obscene, lewd or lascivious, and filthy book, pamphlet, picture, paper, letter, writing, print or other publications of an indecent character, and every article or thing designed, adapted, or intended for preventing conception or producing abortion." The law included funds for a Special Agent empowered to "open [mail] pouches and sacks to examine the mail therein" and to "seize all letters and bags, packets or parcels . . . carried contrary to law." At Congressional insistence, Mr. Comstock became that special agent.

These anti-vice warriors had their foes, to be sure, mainly organized into the National Liberal League. While publicly arguing for "free speech," the League's real agenda was the open transmission of pornography, an end to marriage laws, free access to birth control, and the broad secularization of American life.

For nearly half a century, though, the anti-vice societies held complete sway. Pornographers who had taken quick advantage of new printing and photographic technologies in the 1840s were suppressed. Several thousand of them received fines or prison terms, and the trade dried up. Indeed, by 1899, Boston's anti-vice society declared that "nothing further" was needed except for "constant watchfulness." Abortion, which had enjoyed a period of commercial visibility also starting in the 1840s, was driven deep underground forty years later. Regarding birth control, the societies made it dangerous to discuss contraception in print, even in medical texts. Among Comstock's last action campaigns was an effort to put Margaret Sanger—later founder of the Birth Control League of America (the predecessor to Planned Parenthood)—behind bars.

Why bring up these historical shadows? Is this merely another wistful tale comparing "the good old days" to our current disorders? Or is this but an example of fair game? After all, if Christians once used corporate power and law to persecute the sexual revolutionaries of their time, is it not historic justice that the tables are now turned?