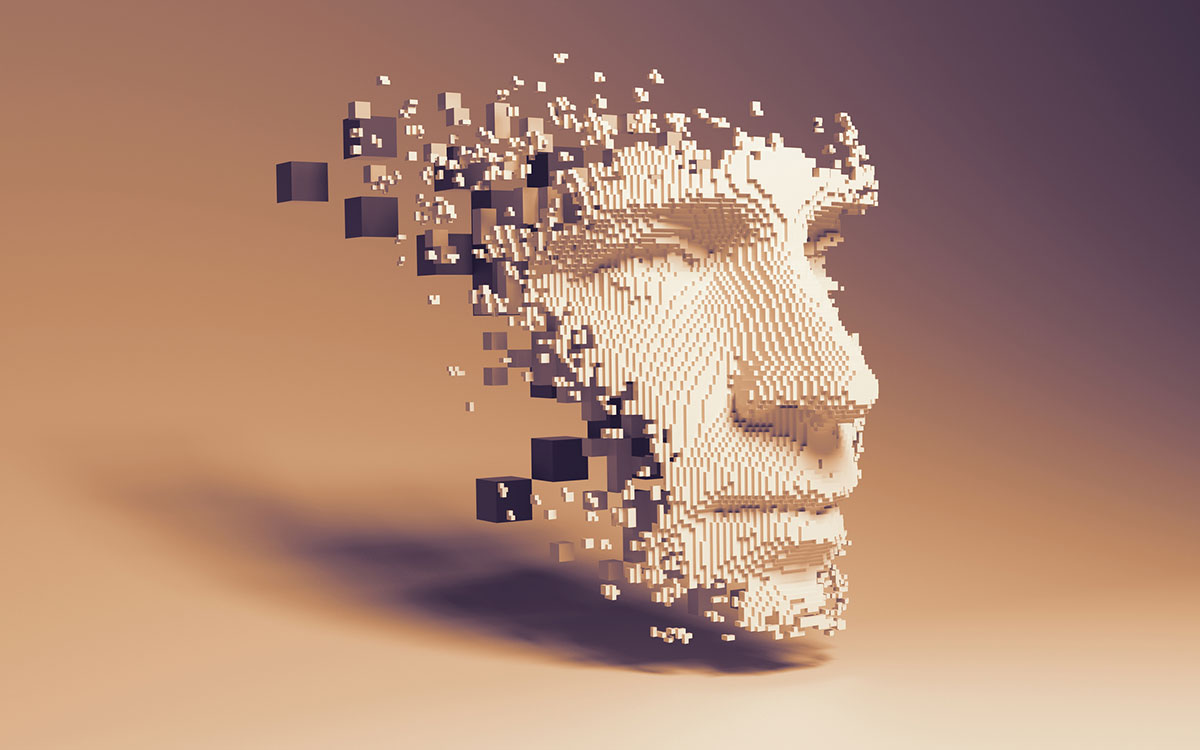 The Restoration of Man: C. S. Lewis and the Continuing Case Against Scientism by Michael Aeschliman

Whenever he saw someone carrying a heavy package, my father would rush to lighten the person's load. He warmly welcomed guests, accorded people of all stations respect, and dealt honestly in business. He embodied the qualities of a mensch (the Yiddish term for a kind and decent person). Without a formal background in philosophy, he displayed sapientia—will, reason, common sense (knowing good and evil, moral obligation, justice, truth)—the unique endowment of Homo sapiens.

I could not help but think of my father when reading The Restoration of Man: C. S. Lewis and the Case Against Scientism (2019), by Dr. Michael Aeschliman. Expanding on Lewis's The Abolition of Man, in this revised edition of his much celebrated The Restitution of Man (1998), Aeschliman brings the relevant wisdom of eminent thinkers from ancient to modern times to bear on today's most pressing moral questions. He references Lewis, who had a "genius for [addressing] his arguments to the common person" and who espoused loving-kindness (the Yiddish equivalent: menschlichkeit). Preaching in 1941, in St. Mary the Virgin Church in Oxford, Lewis said, "There are no ordinary people. You have never talked to a mere mortal. . . . your neighbor is the holiest object presented to your senses."

Truth Available to All

Having studied the tenets of various faith traditions, Lewis adopted the ancient Chinese concept of the Tao—from which come "scruples of justice and humanity" and "all the practical principles from time immemorial." Among examples Lewis cites is a passage from an Ancient Egyptian text: "I have not brought misery upon my fellows. I have not made the beginning of every day laborious in the sight of him who worked for me." And from Janet, a Hindu text: "Utter not a word by which anyone could be wounded." And a passage indicating the way of Australian Aborigines: "In the Dalebura tribe a woman, a cripple from birth, was carried about by the tribe's people in turn until her death at the age of sixty-six. . . . They never desert the sick."

From within the Tao, "the reality beyond all predicates," we have, as Aeschliman reiterates, the "common reason of humanity, alive, and growing like a tree, and branching out, as the situation varies, into ever new beauties and dignities of application."

Beyond Lewis's judicious formulation, Aeschliman appreciates the Oxford don's humility. Educated in the "great central tradition" of the English moralists and of Western philosophy, Lewis, who used "outstanding passages" to craft "his own methods and arguments," believed that all human persons—cultured or not—operate on the same plane: "The work of a Beethoven and the work of a charwoman become spiritual on precisely the same condition, that of being offered to God, of being done humbly."

Aeschliman cites writers who informed or echoed Lewis's belief that "there is in the world a comprehensive and comprehensible truth . . . that accommodates itself to every level of intelligence and is thus available to all persons." Every person can display sapientia, "Godly common sense," metaphysical knowledge that distinguishes humans from other parts of the natural world—from rocks, plants, or animals. Moreover, the sane and honorable person will seek to acquire and practice moral rationality.

What concerned Lewis, and now troubles Aeschliman, is that this supreme "mode of knowing," the "core of perennial philosophy," has dissipated in the modern era. The pitting of science and technology against religion and the humanities has changed not only the physical landscape—by means of a massive increase in the powers of technology and intensive specialization—but also "the mental and human landscape."

Bernice Lerner , Ed.D., author of All the Horrors of War: A Jewish Girl, A British Doctor, and the Liberation of Bergen-Belsen is Senior Scholar at the Center for Character and Social Responsibility, Boston University.