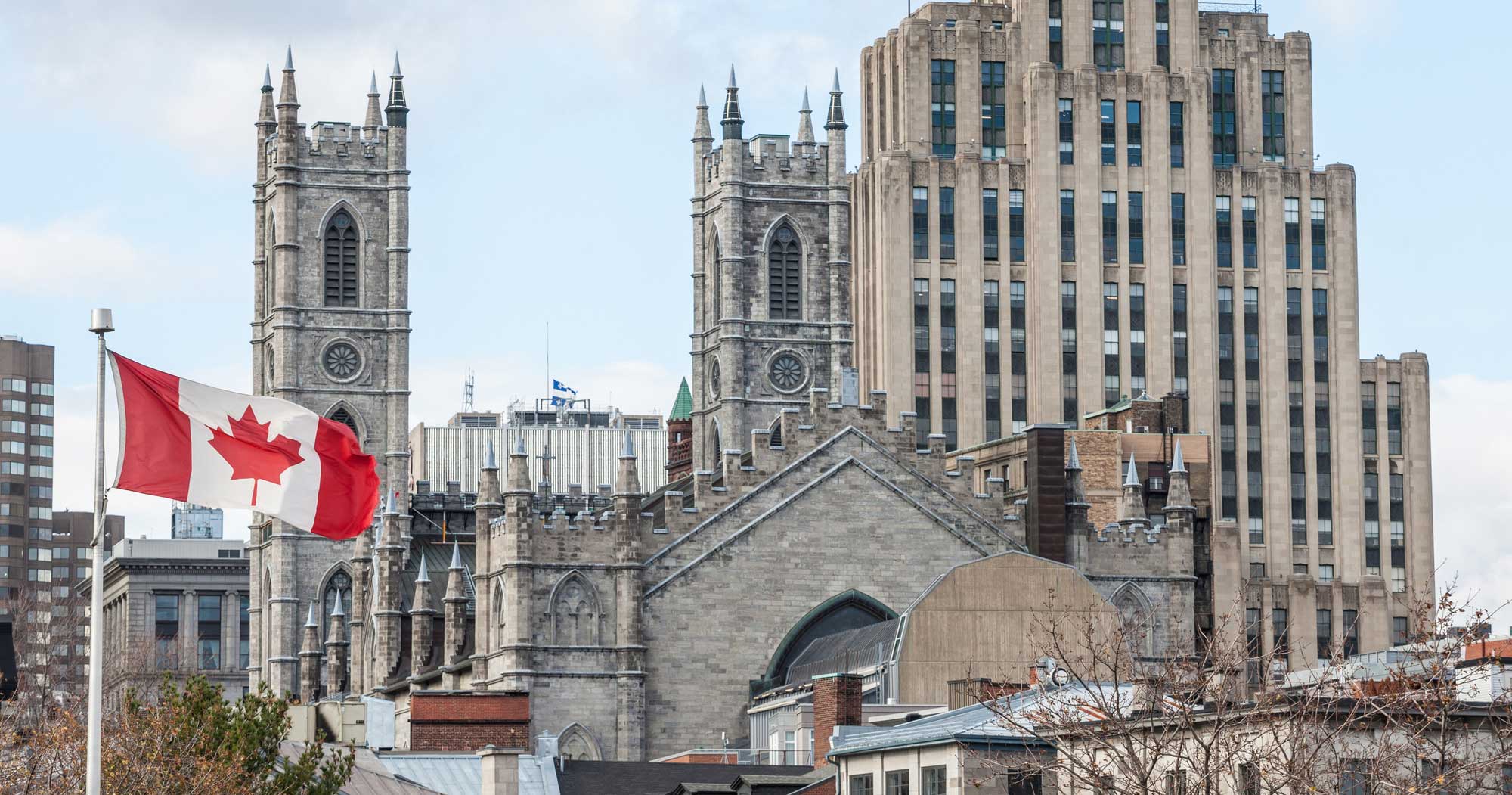 Tolerant Conquerors by Lawrence A. Uzzell

A handful of Protestant aristocrats in the eighteenth century launched the Anglosphere's slow waning in anti-Catholic zealotry. The key breakthrough came in Canada, before the birth of the United States.

Having helped to conquer a French colony, Quebec's first British governor, James Murray (1760–1768), had a golden opportunity to strangle its Roman Catholic institutions. Many Britons and Americans wanted just that. The British Empire had long oppressed Catholics, whose status actually deteriorated during the first half of that century.

Even Pennsylvania and Rhode Island, at first islands of tolerance, whittled away rights for Catholics after the so-called "glorious revolution" in 1688. Boston celebrated a specifically anti-Catholic holiday, which included the burning of papal effigies. Christians loyal to the pope suffered in England only a bit less than in London-ruled Ireland. They were forbidden to participate in Catholic worship services or even to buy real estate. They were required to pay higher taxes. For Ireland's Catholics it became harder to serve in a jury, work as a lawyer, bear arms, or vote in parliamentary elections.

Lawrence A. Uzzell is a retired journalist, having published in periodicals ranging from the Moscow Times to the Catholic Historical Journal. He headed International Religious Freedom Watch, and has specialized in religious freedom in Russia since the 1980s. He and his wife Lynn are members of St. Nicholas Ukrainian Orthodox Church in Charlottesville, Virginia.