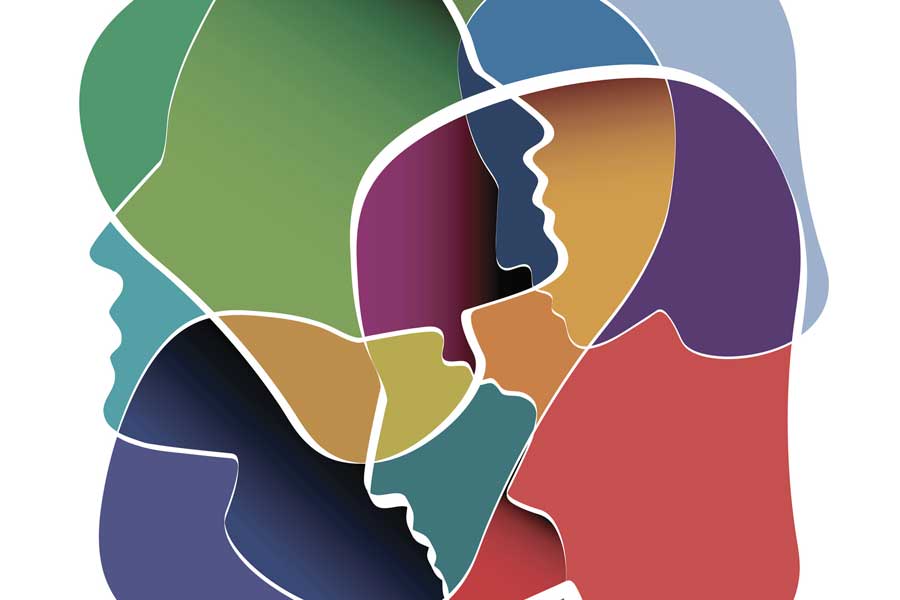 Seldom have orthodox Christians called the bluff of the liberals. They have been prepared to acknowledge that the innovations were church-dividing issues; but they have—with few exceptions—stopped short of dividing the Church.

Step forward the evangelical [Anglican] Archbishop of Sydney, Dr. Glen Davies, who called for gay marriage supporters to leave the church, provoking from liberals the expected response: "he seems . . .