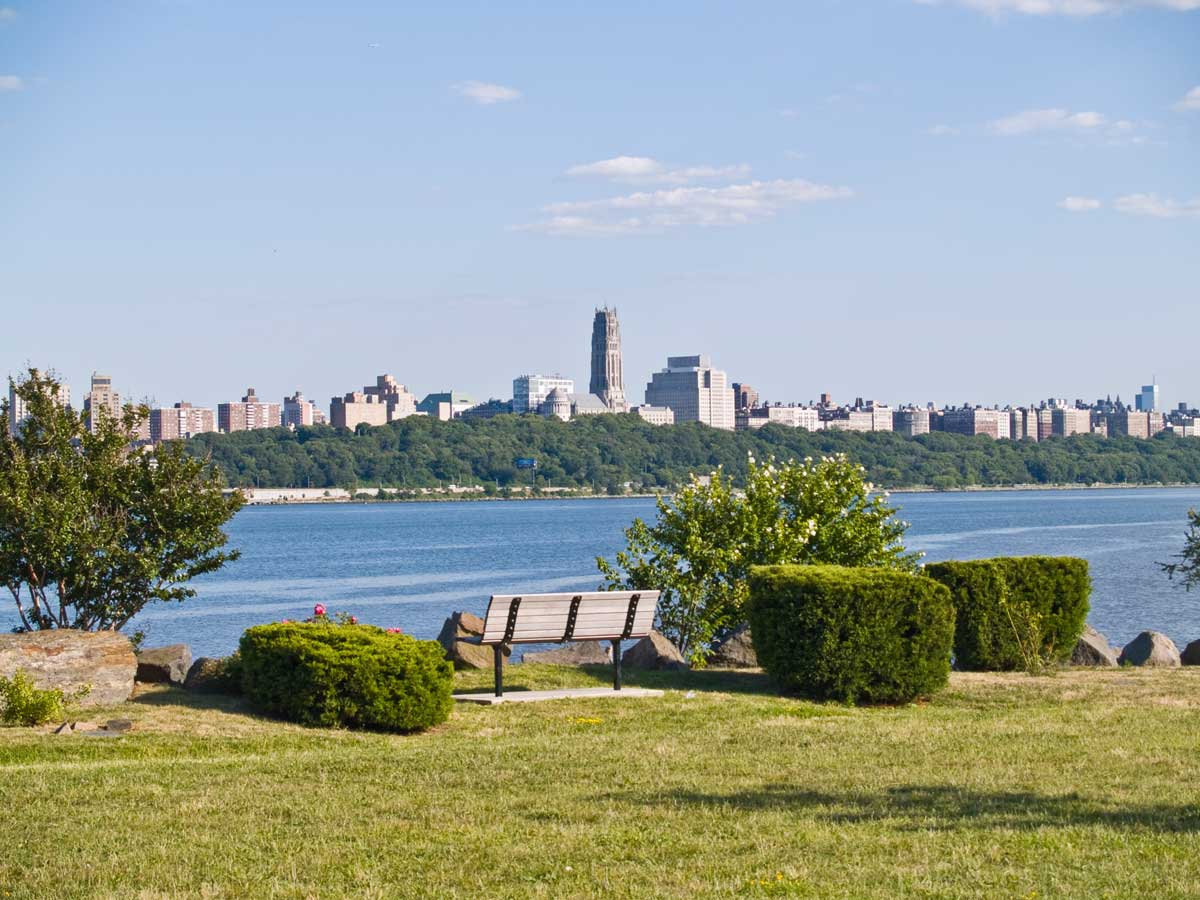 From the Devil's Discard Heap by S. M. Hutchens

From the Devil's Discard Heap

On July 11, the New York Post reported that the pastor of the famed Riverside Church in Manhattan, the Rev. Dr. Amy Butler, had resigned her position after having—allegedly—taken a parishioner and two of her pastoral staff members on a shopping trip to a sex toys shop during a preaching conference in Minneapolis.

Butler, who is known as "Pastor Amy," and the others were visiting Minneapolis for the 27th annual Festival of Homiletics, a week-long conference at which the 49-year-old pastor presided over the closing worship service.

Neither assistant minister wanted to go to the raunchy store and the male minister repeatedly told Butler they were uncomfortable. Butler said they didn't have to go, but they "felt pressured" and feared professional retaliation, sources said.

As a sinner like Pastor Amy, I am in no position to luxuriate in Schadenfreude, sagely noting that this is where lax and disobedient religion takes the likes of her and Theodore McCarrick—before that is, it finally tosses them off the boat in hell.

But I will say this, that I doubt Amy was always a fool, nor must she remain that way. What we witness here is something one becomes as the result of many deliberate, freely chosen wrong turns in the same direction, listening to the voice neither of Reason nor of God, but of idolatry, which, with thoughtful examination, can be discovered, exposed, and repented of. If it is not, however, the circling course becomes a maelstrom from whose current there is no escape except by an extraordinary extension of the Master's hand. We should pray for her as we pray for ourselves.

more on Sex from the online archives