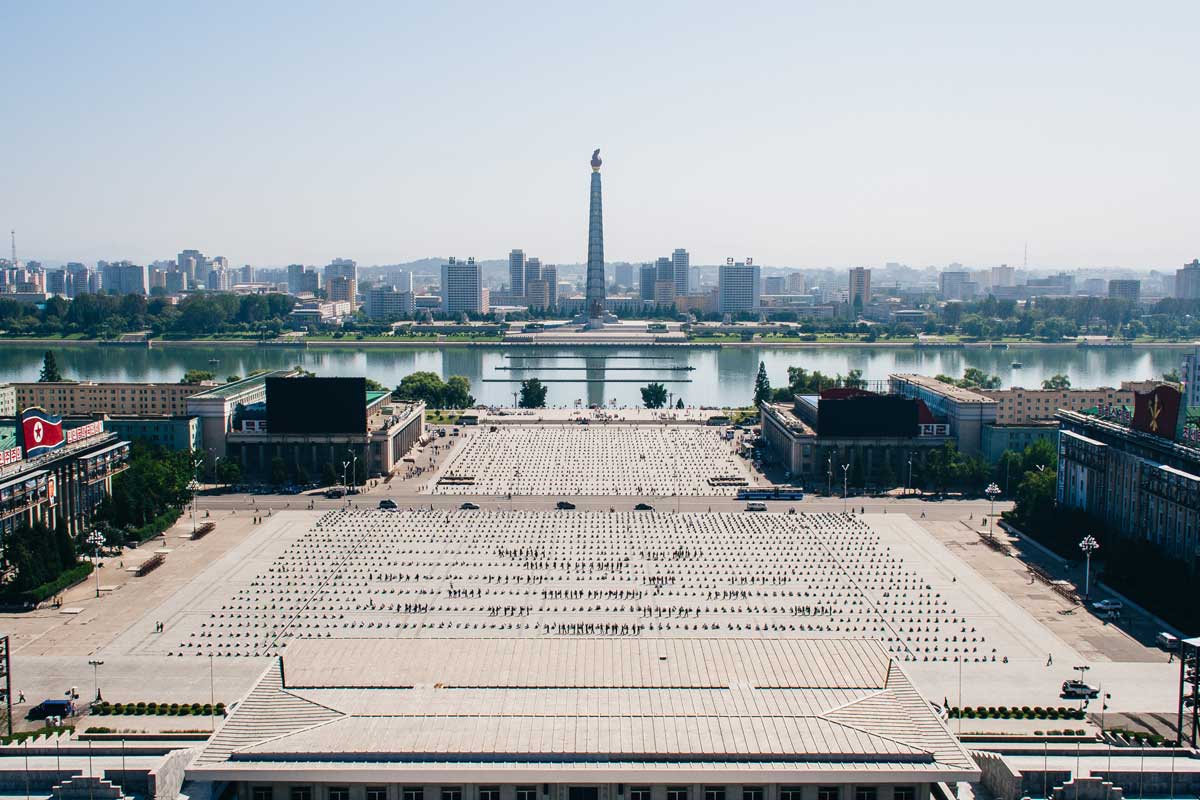 Pyongyang Was Once Jerusalem of the East
by Morse Tan

Although guaranteed by its constitution, religious freedom in North Korea is sharply curtailed in practice. Many Christians are sent to labor camps simply because of their religious beliefs. Returned refugees and defectors who are discovered to be Christian generally receive worse treatment than other inmates of prisons and labor camps. One concentration camp prisoner testified:

I have seen many scenes of Christians being punished because they would not change their belief. They would not say, okay, I will not believe in Chr . . .