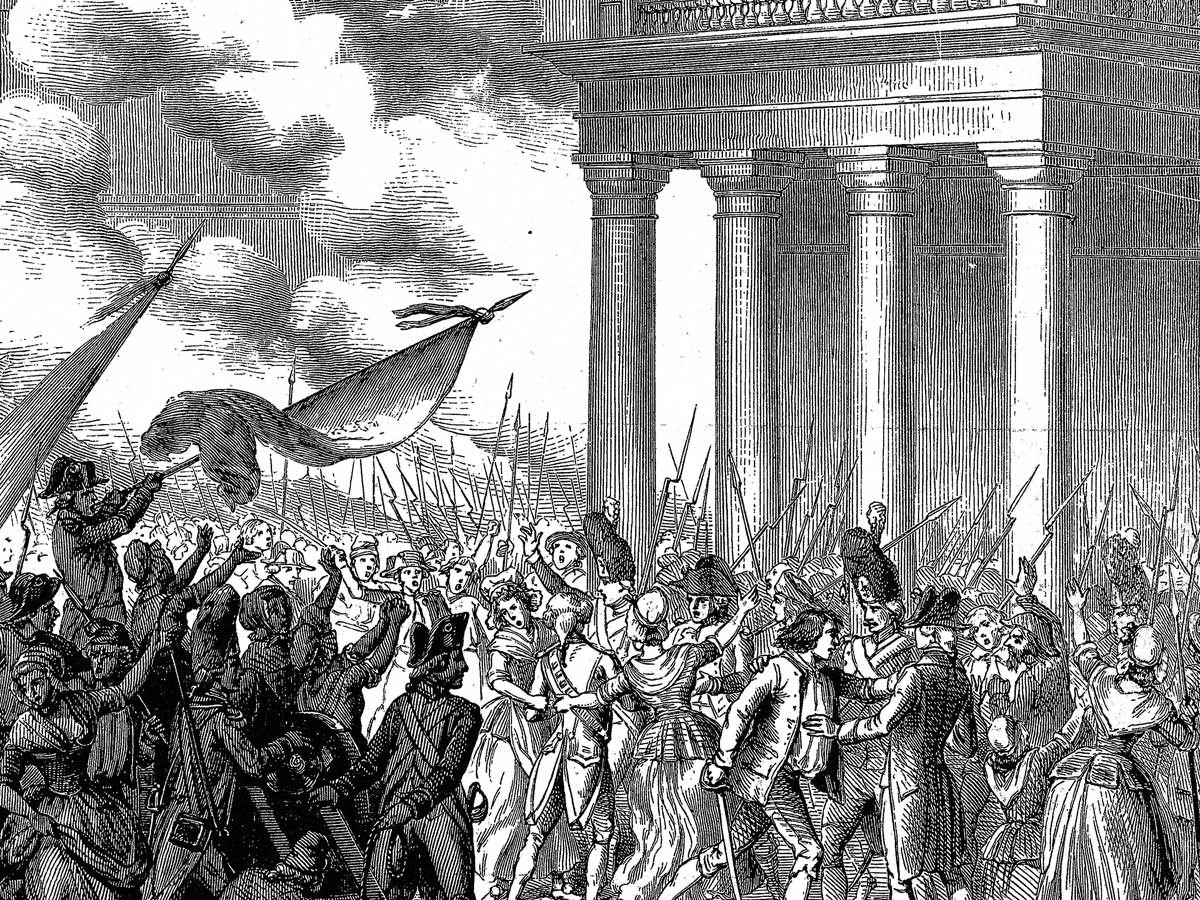 Saved Through Fire by James Hitchcock

Contrary to stereotype, France in the eighteenth century was by no means an irreligious society. The level of practice was high, and it was unimaginable that before the end of the century the Catholic Church would be struggling merely to survive. But throughout the century religion was also being discredited—both legitimately and illegitimately—as a repressive superstition and a cause of division and persecution.

Religion remained vital, especially at the popular level of shrines, pilgrimages, processions, and patron saints, but it included learned preachers and theologians and programs of spiritual discipline. There was a general belief in miracles and a declining belief in sorcery. Most professions and occupations were organized around pious confraternities or guilds. Many of the aristocracy led scandalous lives, and Louis XV was thought to have offended God by his adulteries, but his daughter Louise joined a strict Carmelite convent.