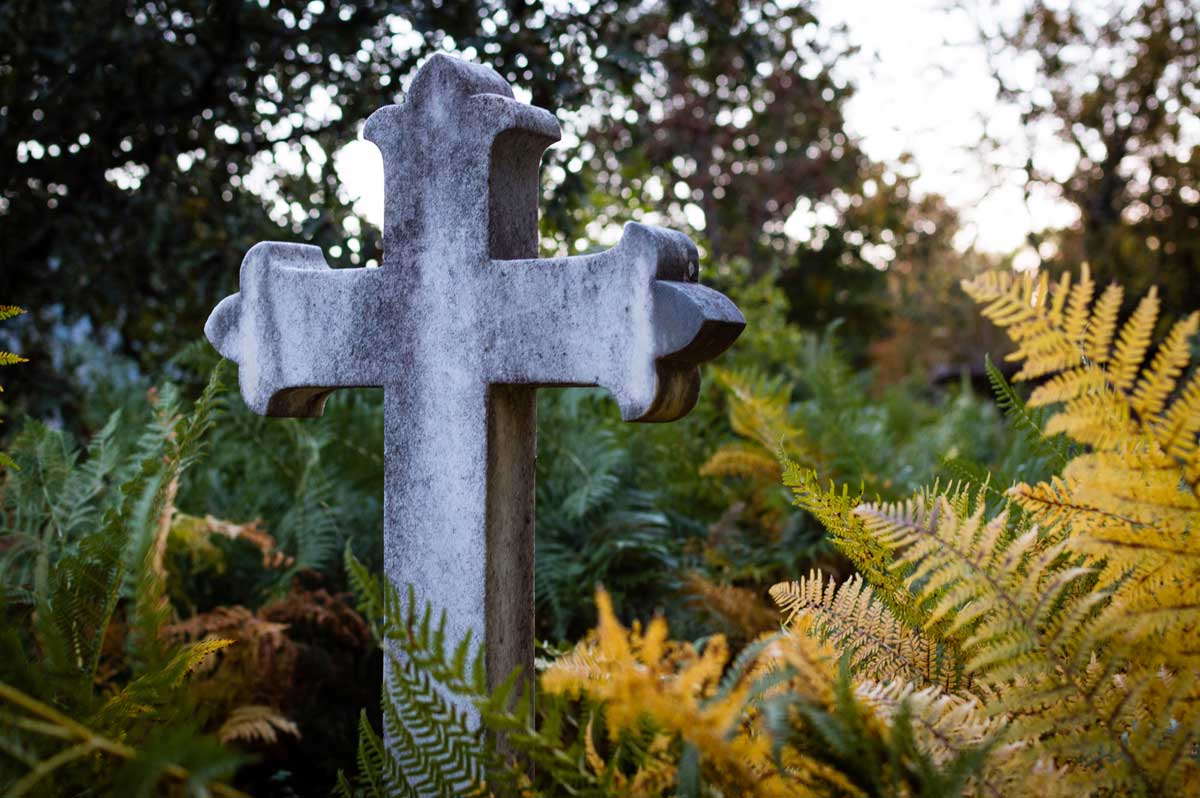 The Wagers of Death by S. M. Hutchens

The Wagers of Death

I have had recent occasion to read biographical sketches of some great men of our age. They have been impressive indeed, replete with the names of famous schools, important associations, and widely heralded accomplishments. There is nothing wrong with these achievements; one should consider them good, and give honor to whom it is due. We have an account of this sort given of himself by St. Paul, which was intended to impress his audience:

. . . circumcised the eighth day, of the stock of Israel, of the tribe of Benjamin, a Hebrew of the Hebrews; as touching the law, a Pharisee; concerning zeal, persecuting the church; touching the righteousness which is in the law, blameless. . . .

Paul places a total discount on all this for the winning of Christ—which means that the most impressive curricula vitae in heaven might look very different, perhaps something like this:

Joe Smith was born to parents who taught him atheism, but through an inborn love of Truth and honest reflection he heard the voice of God and came to believe in him. He attended schools that rewarded intellectual dishonesty, power-mongering, and sexual perversion. His workplaces were much the same, and he endured desperate unhappiness in them, but did not let them change his character. His wife became chronically ill soon after their marriage, and he remained faithful to her, attending to her gently for the rest of her life, giving up the chance of advancement and note a man of his gifts might otherwise have enjoyed. He died with little, known only to a few, and was carried to this Place by the holy angels to his seat among the Great, while heaven rang with song.

Does it take great faith to conduct one's life this way? Our first and unreflective reaction may be that it does—but only when one is careless enough to leave Death out of the calculation, forgetting that it comes inevitably and soon to dissipate every accomplishment of secular life, so that no product of its striving can survive the passing of time. The mockery visited upon those who attempt to please the God beyond death is illogicity aping intelligence. It is Death itself that performs the service of making this undeniable, for given its certainty, even if there were no God, service of God on the most infinitesimal chance he might exist is the only intelligent way of life. When one flunks Pascal, he ends up with Nietzsche and Sartre.