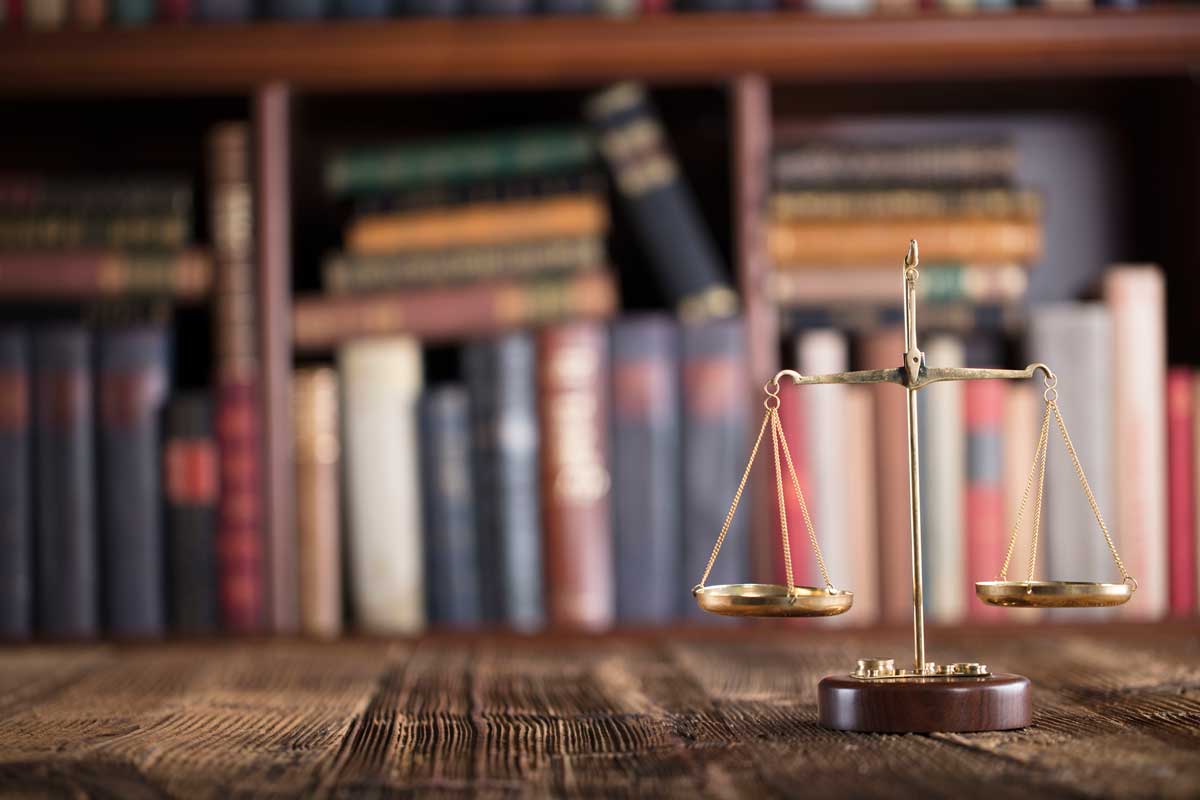 The Expertise of Non-experts by S. M. Hutchens

The Expertise of Non-experts

When I was pastor of a Congregational church, a Motorola executive, an engineer who had been raised in the Christian Reformed Church but had not attended for years, came to a wedding at my church and read a pamphlet that was in the pew rack in my and just about every church affiliated with the National Association of Congregational Christian Churches. It was written by the principal theologian of the denomination, and described true Congregationalists as people bound by covenant who could, individually, believe according to their consciences. This was a blank lie, historically speaking, for while the priority of covenant over creed might be reasonably argued, the pamphlet suppressed the vital fact that the covenants implied distinctly Christian beliefs that all members were expected to hold. Freedom of conscience and opinion in doctrinal matters is a mark of religious liberalism, not of Christianity or historical Congregationalism.

The executive came up to me after the service and asked me if I had ever read the pamphlet. I said that I had, and he, having at that point heard me preach, forthwith accused me of hypocrisy. "I'm not a churchgoer," he said, "but I was raised in the CRC, know Christianity when I see it, and this isn't it." He was absolutely right. I had not been pastor in that church for long at that time, and had feared to remove the pamphlet quite yet because there would likely be hell to pay. I knew after this interview that I needed to do something about it right away, told the church council that our visitor was right, and why, and proceeded to remove the holy thing from the pew racks. There was indeed hell to pay for taking down this tribal idol, but that's another story.

The point I wish to make with this reminiscence is that one does not need to be an expert in something to understand it well enough to give an intelligent and probing critique to the extent of that understanding, for which accurate apprehension of a thought-field's broader outlines is enough. This is why, for example, so many of the most persuasive critics of Darwinism have been lawyers—perhaps at the pinnacle of this group is Phillip Johnson, who for many years taught evidence at Boalt Hall, the law school of the University of California at Berkeley.

Experts, however sincerely devoted to open scientific inquiry, also are all-too-human, and in the public arena protect their errors by using their accreditation as a shield. In some cases comparable expertise is required to answer particular arguments—but not in nearly as many as one can expect the experts to aver. One of my stated reasons for taking a doctorate myself was to give doctoral support to non-experts in my own field. Doubtless somebody has written a book with a title like The Mythos of the Ph.D., in a right line from Julien Benda's La Trahison des Clercs. If they haven't, they should.