. . . In Touchstone, Christians with differing perspectives on what is genuinely supernatural faith can discuss their differences respectfully and thoughtfully with aim of reducing their disagreements. More important, they can provide one another comfort and encouragement as they confront belligerent secular power structure. I know of no other magazine that offers this opportunity, and Touchstone is thus indispensable. 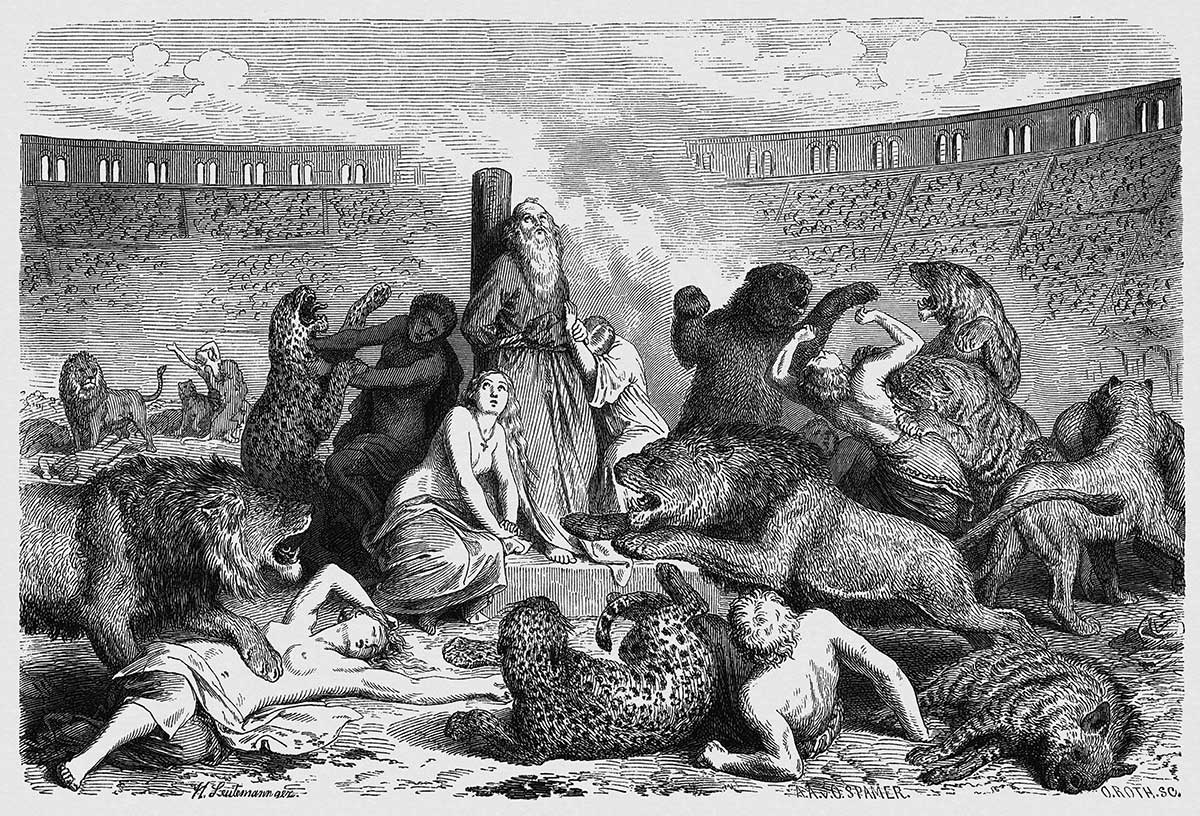 The Garland of Immortality by Bryan A. Stewart

The Garland of Immortality

A Theology of Martyrdom in the Early Church
by Bryan A. Stewart

Around the year a.d. 155, the 86-year-old bishop of Smyrna, named Polycarp, was arrested by Roman authorities. The charge leveled against him was that he was a Christian. On his way to the arena, some individuals tried to persuade the aged Polycarp to save his life by recanting his faith and making sacrifice to the pagan gods. “What harm is there,” the police captain argued, “for you to say, ‘Caesar is Lord,’ to perform the sacrifices . . . and thus save your life?” Polycarp refused.

Later, having arrived in the arena, the proconsul took a different approach to persuade the bishop to recant. “Have respect for your . . .

more on martyrdom from the online archives