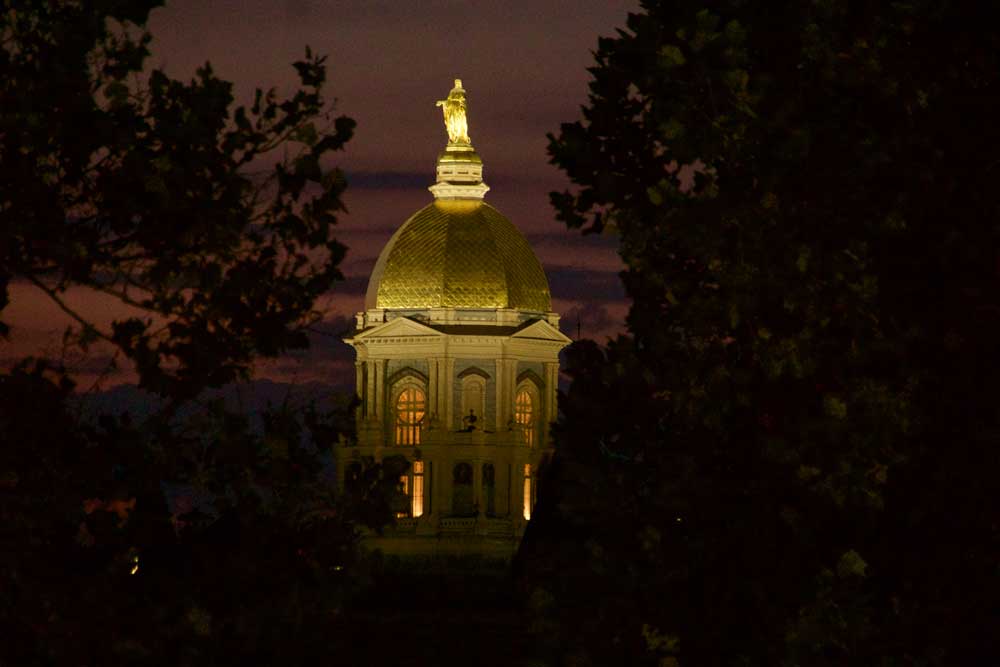 One of the professors at a rabidly liberal graduate school of religion I attended had a reputation for respecting its denomination's old confessional standards. A doctoral student who camped with the majority on the other side of the fence, and who would declare without fear of contradiction that "theology began with Schleiermacher," told me that this professor, despite his long tenure and international reputation, was "just kept around to convince the old donors that it was still their grandfathers' school." This was meant as mere spite, but it was something I could easily believe because I had seen the phenomenon in so many other places where effective fundraising apart from well-crafted lying had become impossible.

When I became an alumnus myself, I began getting the kind of solicitations other donors received: letters larded with language intimating that tradition was being upheld, using words and phrases calculated to incite old-guard loyalty and to give assurance that the present mission and outlook of the school was the same as that of its earlier generations, when those of us who had attended classes there knew nothing could be further from the truth—or from the Christianity many of whose symbols it had retained as the gloss-coat on another religion.