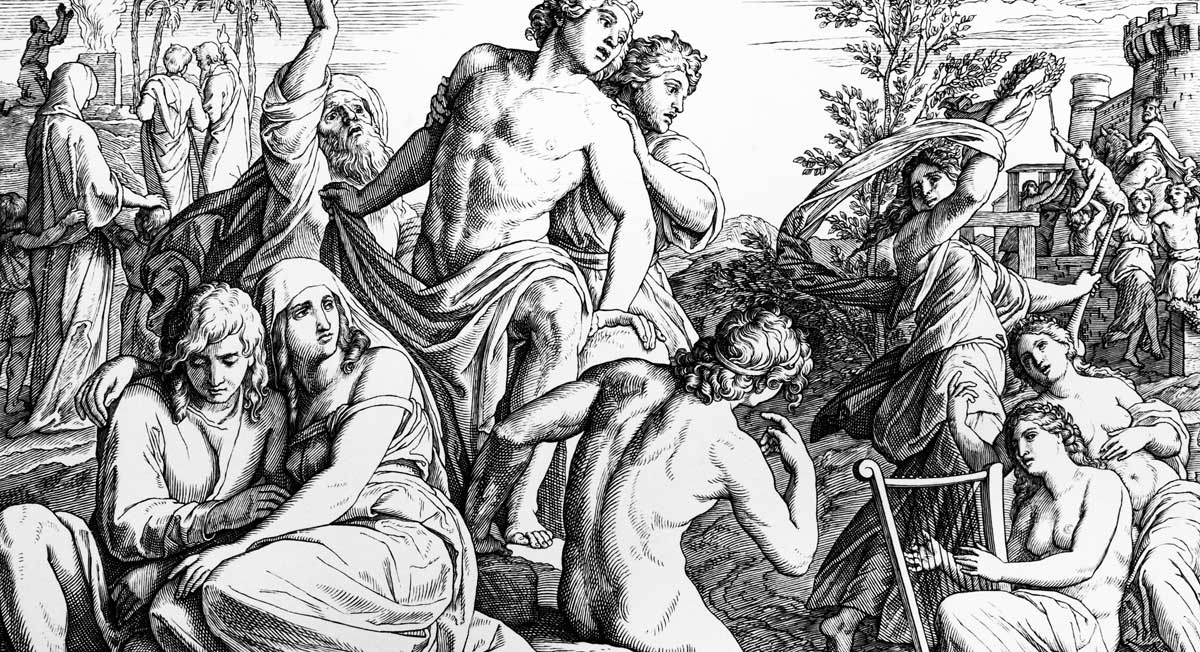 Love Is Love by Tyler Blanski

But Sex Is Sex, the Essential Foundation of Authentic Marriage by Tyler Blanski

If two people love each other, they should be able to get married, right? This is the popular logic for so-called gay marriage. "Love is love."  What if the slogan is gibberish? It is not a definition or even a description of love, and it certainly is not an intelligible proposition or premise in an argument. An apple is an apple, but it does not follow that a McIntosh is a crabapple is applesauce is apple cider is apple pie. A wide variety of loves dovetail in marriage, it's true, but is there a "marital love" distinguishable from other kinds of love that, once experienced, entitles lovers of any variety to marry?

To say that I think marriage ought to be a cold and stubborn contract void of romance and affection, or that I think infertile couples or couples that choose not to procreate are not really married, is an erroneous characterization of my thesis. I am, however, admittedly playing the role of Mrs. Lynde, who voiced a practical and cautionary word when she saw Anne of Green Gables and Gilbert Blythe walking together: "Anne is a young woman and Gilbert's a man. . . . He's a fine fellow, and Anne can't do better. I hope she won't get any romantic nonsense into her head." What I am trying to argue is that although marriage is a comprehensive union of love, what makes it distinct and different from other kinds of companionship is not love, but sexual-reproductive complementarity.

What I am trying to do is almost impossible. I am trying to convince you that the role we have given love in marriage is not too weak, but too strong. The most basic value of autonomous marriage-for-love (as opposed to arranged marriage, for example) is that the best reason to marry and stay married is love, especially "romantic love," and our appreciation of marriage has suffered much for it. Elevated so highly above marriage's other aspects as to obscure them, love has greatly diminished the meaning of marriage, and now is the hour of our discontent. With gay marriage, the most basic value of marriage-for-love has reached its zenith. It is the beginning of the end. Gay marriage stretches marriage-for-love to the breaking point.

Bear with me. Very little is as pedantic and cumbersome as the explanation of what should be common sense. It is much easier to spin a yarn than to untangle its knots, and "Love is love" is no exception.

Love Is Love Is Homosexual?

Love is love. So why should a gay couple's sexual orientation obstruct them from marrying each other? That depends. First, what exactly is the relationship between love and sexual preference?

Love is love, but is all love sexual? A man can love another man, even find him exciting and attractive, and not want to have sex with him. A mother can love her son, a brother can love his sister, a pastor can love his flock, and you can love your slippers, even desire them on a cold night, but nothing about these loves is sexual. Anne of Green Gables and Diana Barry held hands when they walked home from school, sometimes slept in the same bed, danced together, loved each other deeply, were "bosom friends," and nothing about it was sexual. Just because two people of the same sex love each other, it does not follow that their relationship is homosexual.

A homosexual does not simply love someone of his own sex, but loves him in a sexual way. In fact, however awkward it is to say it, for any given relationship to be homosexual it does not necessarily have to be loving, but it must in some way be sexual. A homosexual relationship is by definition sexual in that it is experienced in sexual attraction or intimate bodily contact between individuals. Is love, then, necessary or even apposite to a discussion about homosexuality and marriage?

Love is love, but is love the same thing as attraction, even sexual attraction? It should go without saying that friends and siblings and coworkers may be genuinely attracted to one another without that attraction being sexual. Being attracted to someone—to a magnetic personality, say, or a passionate public speaker—is not necessarily to be sexually attracted to him, much less to love him. As any woman who has felt more than she wanted to when she met the eyes of a man not her husband can tell you, attraction can be the very opposite of love. But the homosexual is not simply attracted to people of his own sex; he is sexually attracted. He may even be in love, but if his love does not have this sexual element, it ceases to be homosexual.