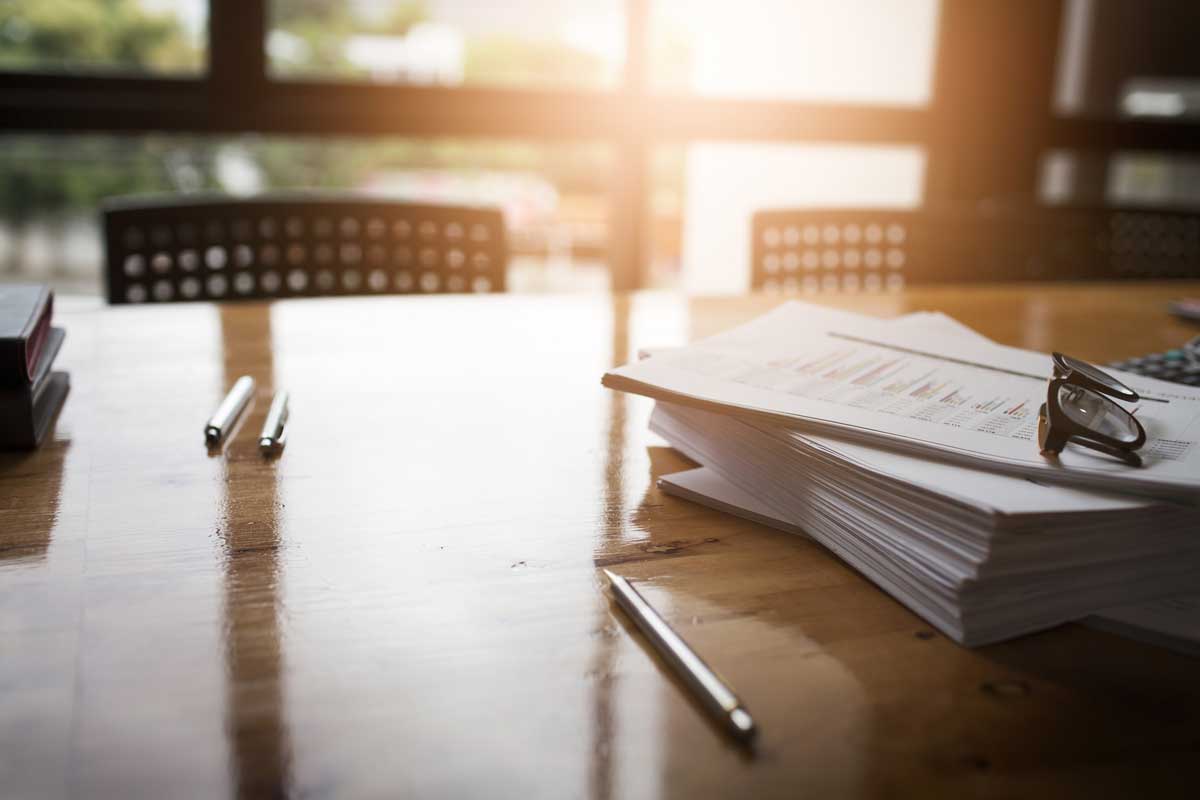 The Business of Spiritual Man by Hunter Baker

The Business of Spiritual Man

A number of readers of this essay will be familiar with the beer company commercials built around "The Most Interesting Man in the World." This man, a virile and hirsute senior citizen, has moved through his century with peerless confidence and style. When I think of my own candidate for the most interesting man, I find that Peter Drucker (1909–2005) comes to mind.

Drucker is best known to the world as the author of massive bestsellers in the category of business management. Before there was Jim Collins or Tom Peters, there was Peter Drucker. He was born a subject of the Austrian emperor and worked as an economist and a journalist before ultimately becoming a professor in the United States. While I think of him as "the most interesting man," he was more humble about himself. His autobiography is titled Adventures of a Bystander. The book is mostly a collection of tales about people Drucker knew rather than a chronology of his own life. For instance, it tells of an odd man (one of Drucker's fellow students) who would become the teacher of Henry Kissinger, Alfred Sloan (the man who made General Motors a giant success), Henry Luce (the founder of Time), and many other interesting figures.