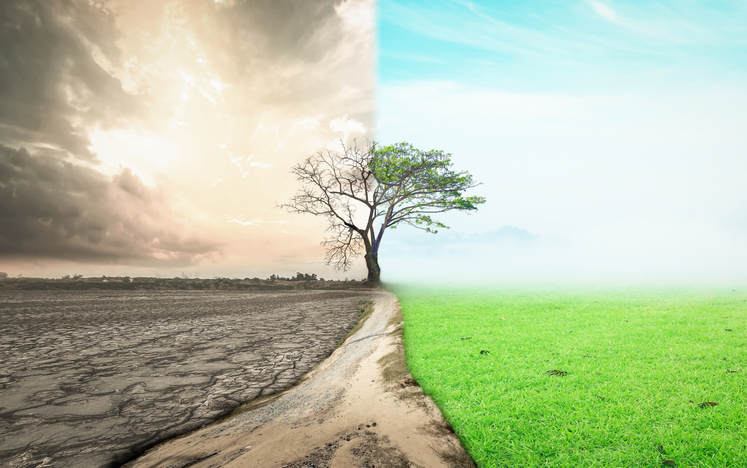 The New Martyrs by James Hitchcock

Witnesses to the Conversion of a Culture by James Hitchcock

Never in American history has there been a swifter revolution in public opinion than on the issue of homosexuality, which in less than ten years has undergone a dramatic "transformation of values" from the sin that dares not speak its name to a way of life that demands repeated acts of approval from the larger society.

Even those who see no moral issue here ought to be troubled by the way in which beliefs of many centuries have been swept aside with minimal resistance, thereby revealing the shallowness of the culture—the ability of a determined minority (by no means all of them homosexual) to use tactics of moral bullying against people who cannot bring themselves to defend their own professed principles. As the homosexual W. B. Yeats famously said in another context, "The best lack all conviction, while the worst are full of passionate intensity."

The great paradox of the homosexual revolution is the fact that it occurred in the midst of an epidemic that at one time seemed to threaten the very survival of the revolutionaries themselves.

The Smithsonian Institution has chosen "101 Items That Made America," a list that includes both The Pill and the AIDS Quilt, which attempted to list all the people (mainly men) who succumbed to that virus. Not surprisingly, the museum does not explicitly link the two items. But it was the highly misleading claim that the contraceptive revolution guaranteed "safe sex" which directly prepared the way for the kind of sexual promiscuity that resulted in both AIDS and the millions of "unwanted pregnancies" ended by abortion.

Vast Differences in One Generation

The self-described "conservative Catholic" Andrew Sullivan recounts for Smithsonian subscribers his visit to the first AIDS Quilt displayed on the Mall in Washington in 1989, which he compared to the Vietnam Veterans Memorial in that visitors to both were "just looking for friends." But the differences between the two is immense, the perfect revelation of the real nature of the moral revolution that is homosexuality.

Sullivan claims membership in a tragic generation that saw the wholesale deaths of both soldiers in Vietnam and the victims of a dread new epidemic. But they were a generation only in the sense that they occupied the same historical time. Those who eventually died of AIDS were most likely to have been precisely that part of the generation that rejected the very idea of military service and managed by one means or another to avoid it. Soldiers were reviled by people who claimed a special virtue for themselves in rejecting almost all of society's rules, for whom the sexual revolution was the ultimate liberation.

"Official America created no monument," Sullivan complains. "This one [the AIDS Quilt] was a folk explosion of talent and grief." But no one has even attempted to explain why the victims of a particular disease should be collectively commemorated or why their deaths should weigh on the conscience of the whole society. Campaigns on behalf of cancer cures, for example, are far less aggressive and moralistic than those on behalf of AIDS, and no one has proposed the bizarre idea of officially commemorating the victims of heart attacks. (Any such proposals would immediately be met with stern reminders that unhealthy personal habits contribute to both
diseases.)

Presumably Sullivan really does not see the difference between the Vietnam Memorial and the AIDS Quilt—the fact that one commemorates the bravery of men who knowingly accepted danger on behalf of their country, while the other memorializes those who continued pursuing their "lifestyle" even beyond the point where it became lethal.

It is a distinction that is probably self-evident to most people, but Sullivan is not merely obtuse in failing to understand it. Rather, as he probably understands very well, obliterating that distinction is essential to the entire sexual revolution, which has made sensual self-fulfillment the highest good and regards the very idea of self-sacrifice as reactionary and incomprehensible.

more on martyrdom from the online archives