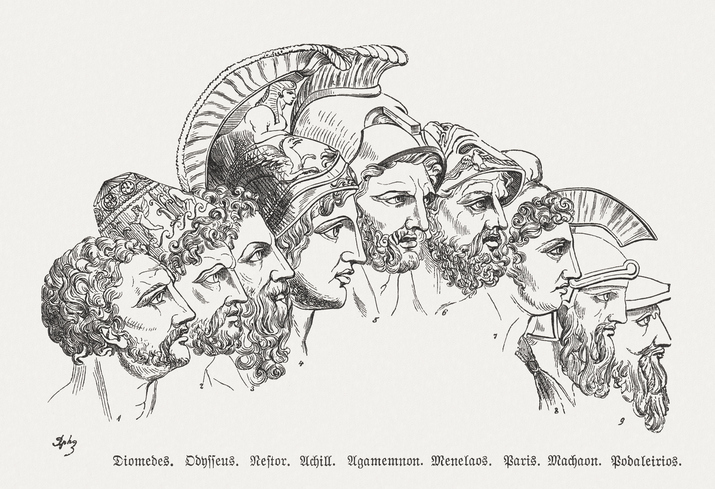 A Divine Gift of the Muses by Anthony Esolen

Some years ago I got into a rather tense conversation with a couple of students in the office of the English department. We were talking about The Lord of the Rings, and I remarked that nothing like it could be written now, because our culture—for want of a better word, I must use the word "culture" to describe our mass habits, after the reality of culture has withered away—no longer possesses a vision of the world and of man that would sustain such a work. Tolkien himself could write his trilogy only because he was something of an anachronism, as he was steeped in the medieval epics—the sagas of Snorri Sturluson, the Finnish Kalevala, the Nibelungenlied, Beowulf, and so forth—and was a devout Catholic, seeing all things by the light of revelation and three thousand years of meditation upon the ways of God to man.

A Few Thoughts on the Literacy Problem
by Mary Podles