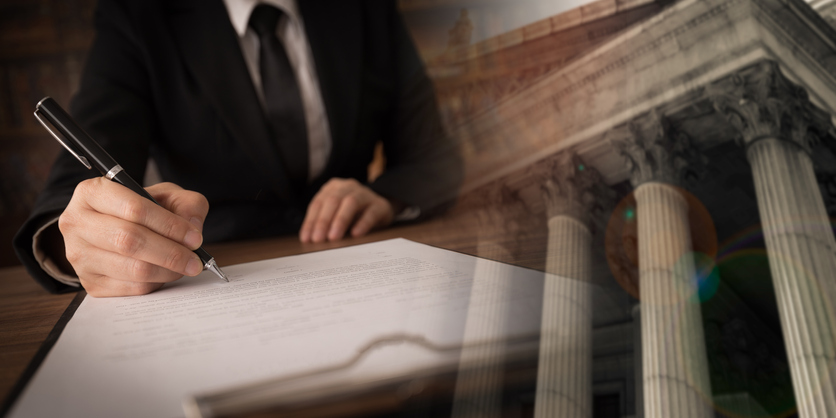 Hunter Baker on the Missing Element in a Government Jobs Strategy

Daniel Patrick Moynihan (the longtime Democratic senator from New York) once suggested instituting twice-daily mail service as a way of providing good government jobs for African-American males. Moynihan's notion demonstrates that modern liberals do not always build up the number of government jobs because more employees are needed to accomplish some mission, but because they are trying to provide a quality lifestyle for large numbers of people. In other words, the job itself (the entry on the payroll) is the mission.

In his response to President Obama's 2012 State of the Union address, Indiana governor Mitch Daniels commented that the president appears to sincerely believe that a middle class can be created with government jobs paid for by government dollars. Perhaps such a position would not be so fantastic if there were a different spiritual core at the heart of modern left-liberalism.