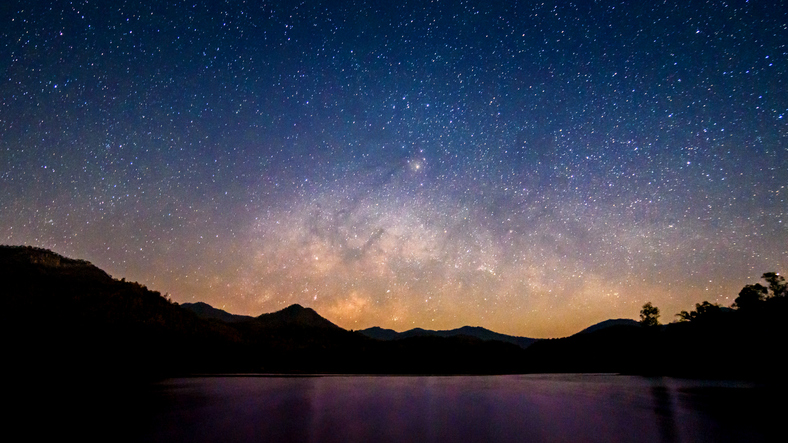 Creator of the Stars of Night by Anthony Esolen

Creator of the Stars of Night

As the music goes, so goes the church," said a friend of mine, a Baptist minister. What were the first Christian hymns like? We have one example in the mighty words wherein Paul describes the humility of Christ:

Let this mind be in you, which was also in Christ Jesus,
Who, being in the form of God, thought it not robbery to be equal with God,
But made himself of no reputation, and took upon him the form of a servant, and was made in the likeness of men.
And being found in fashion as a man, he hu . . .