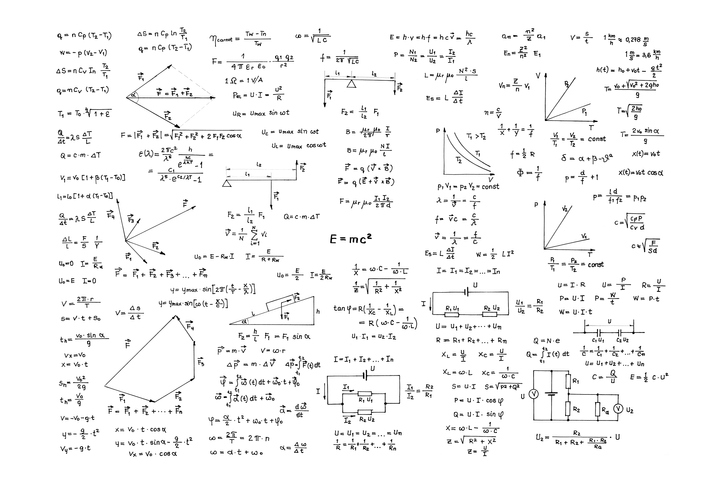 Patrick Henry Reardon on Mathematical Certainty & the Liberty of Faith

Ever since opening the first volume of Tanquerey's Dogmatics more than a half-century ago, I have sensed an ironic problem in the apologetics of modern Christians: an uncertainty about the meaning of certainty.

The root of the problem, I believe, is modern philosophy's implicit acceptance of rigid scientific and mathematical standards in the pursuit of truth. Because of the close historical connection between philosophy and apologetics, it is hardly surprising that a development in the one would find a parallel expression in the other.

With respect to modern philosophy, it is not clear (to me, at least) when it first adopted scientific and mathematical standards of certainty, but this development started even before the invention of differential and integral calculus.

Already, Descartes, a figure earlier than Newton and Leibniz, coveted for philosophy a kind of certainty comparable to that afforded by mathematics. When he looked at the history of philosophy, everything was in an ongoing state of confusion; the most significant and astute philosophers seemed unable to agree among themselves on even the most basic questions. When Descartes turned to the history of mathematics, however, he found no disagreements at all. No mathematician ever contradicted another mathematician. Philosophy was in confusion, whereas clarity reigned in mathematics. Descartes asked himself, "Why can't philosophy be more like mathematics?"

This was not a speculative question; Descartes systematically endeavored to shift philosophy in a direction that mimicked mathematical processes. In order to maintain scientific certainty throughout the philosophical quest, he began with what he considered a self-evident principle (Cogito, ergo sum—"I think; therefore, I am") and then, step by step, "proved" derivative inferences—such as the existence of God—as though he were demonstrating geometric theorems.

No Room for Freedom

Now, leaving aside the particular criticisms to which this philosophical approach is open—and which, in fact, it received almost at once—I propose here simply to comment that Descartes's effort rested on an unwarranted assumption: a bias favoring logical precision as the correct path in the pursuit of truth.

I call this a bias, because it appears to me that the processes establishing mathematical precision should be ranked among the lower ventures of human reason. Let me state my suppositions on this point.

First, an ennobling feature of the human intellect is its close relationship to the freedom of the human will. The highest truths are known because they are chosen in the freedom of love. According to Gregory the Dialogist, Veritas non cognoscitur nisi amatur—"the truth is not known unless it is loved."

Mathematical understanding, on the other hand, allows no room for freedom. Mathematics is distinctively coercive, in the sense that its assertions always bear an imperative quality. Two and two are invariably four because two and two have nothing to say about it. No triangle is consulted about the sum total of its angles; it will have exactly half the degrees of a quadrangle, no discussion. Understanding these things, likewise, lies outside any experience of freedom.