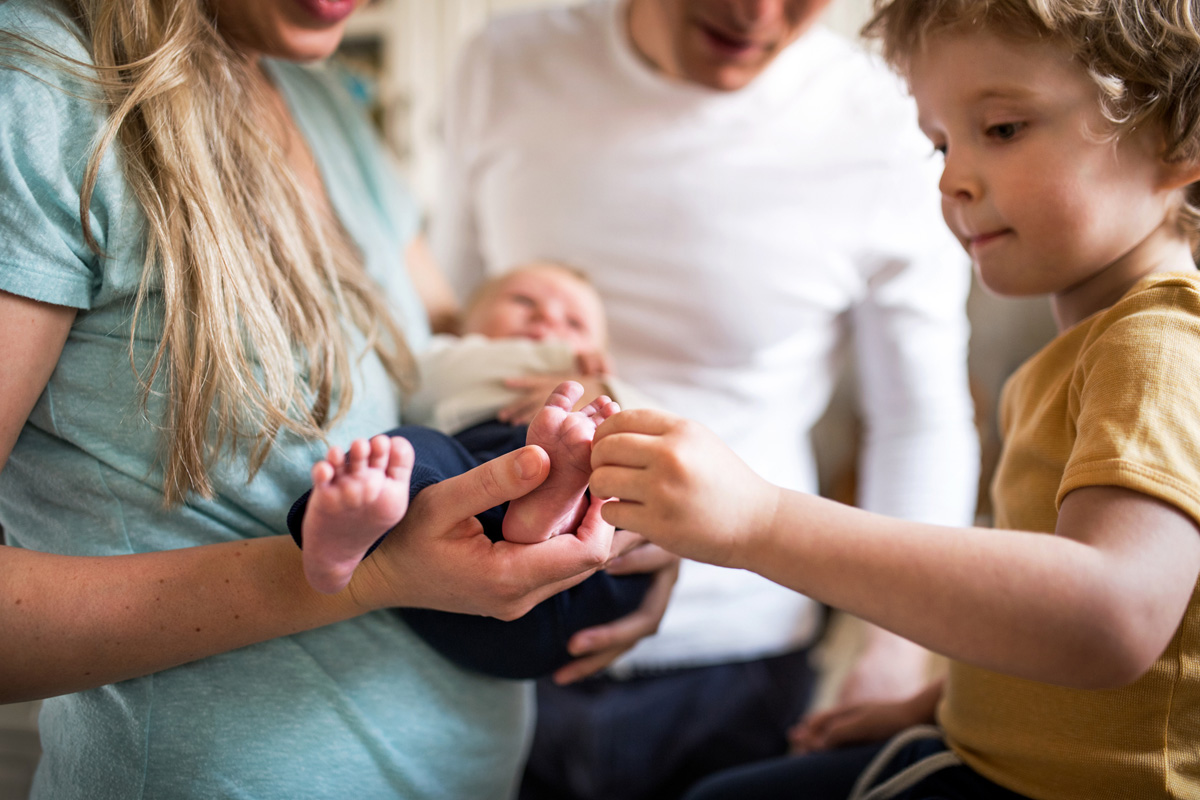 • The laws of the culture of monogamy protect by forbidding—outlawing—certain actions. The culture of polyamory protects by prescribing programs and ensuring outcomes.

• Above the floor of the forbidden, the culture of monogamy leaves all goals and actions freely available to everyone. The culture of polyamory, having less of a floor, constantly increases prescriptive and regulatory detail, telling people more and more how they must act.

• Regulations are minimal in the culture of monogamy because laws, stated clearly in the negative (“Thou shalt not”), require minimal regulatory interpretation. The culture of polyamory, through programs and policies aimed at outcomes and safety nets, enumerates what must be done, not only that which is not permitted.

• The culture of polyamory, contrary to the claims of radical feminists, aggressively fosters the kind of male they most decry: the sexually and physically harassing, the abusing and abandoning male. Being the natural cost of its defining project, these and related dysfunctions justify and necessitate more safety nets.

• In the culture of monogamy, men not only are anchored, they are required to be so. In the culture of polyamory, women are the anchors, while men can drift (or be cast adrift) as desired, and they do so in very large numbers.

• In the culture of monogamy, gender roles are more differentiated, with women more likely to devote their time to the tasks of motherhood and the men more likely to be the sole or main source of family income. The culture of polyamory is much more androgynous, its main focus being equality of outcomes for both men and women in the workplace and in the home.

• The culture of monogamy is inexpensive for society to maintain, while the culture of polyamory is very expensive.

Despite the last two, seeming “killer” conclusions—and contributing significantly to the tension between the two cultures, whether by happenstance or deliberate design—the culture of polyamory has figured out its way to survive and even thrive: by controlling three critical areas of public policy, which yield big gains in “converts” from the culture of monogamy to theirs. These three areas are childhood education, sex education, and the control of adolescent health programs.

Controlling these three areas enables the polyamory culture to reach into the traditional monogamy culture and gradually dismantle it. No little aid is provided by the entertainment industry, which today especially is a very powerful institution aligned with the culture of polyamory and biased against the monogamy culture.

Through its domination of the education of children, sex education, and adolescent health, the culture of polyamory diminishes the influence and dismantles the authority of parents and so impedes parents’ efforts to form their children as members of their own culture. In a polemical vein, one could say the polyamorists “snatch” children away from their parents and from the culture of monogamy just as the Ottoman Turks of the fourteenth century raided boys from Christian nations to train them as their own elite warriors, the Janissaries.

Every time the polyamorists succeed in drawing a teenager into sexual activity through one of their anti-monogamy education programs, they have captured another “Janissary” and won a number of victories simultaneously: (1) They have initiated the adolescent into the polyamory culture (albeit without his knowing what is at stake); (2) with the out-of-wedlock births or abortions likely to follow, they have broken a family before it has started, solidifying the polyamorous status of the adolescent or young adult; and (3) they have pulled the young person away from participating in the sacred, since formerly religious teenagers who begin to engage regularly in sex outside of marriage tend to stop worshiping God.

All this the polyamorists achieve without any overt, direct attack. Their programs are conducted “under the radar” and are all the more effective for it. They know this, and are fierce in protecting their control of the Big Three programs (childhood education, adolescent health, and sex education), with a fierceness nothing in the culture of monogamy rivals in intensity or success.

For instance, in the United States, the rise of abstinence education—i.e., monogamy education—over the last decade immediately galvanized the polyamorists into a massive political counter-attack, culminating in their recent success in getting the federal government to eliminate funding for the abstinence programs. This came to pass despite all the good results that abstinence education produced among teenagers, including reductions in abortions, out-of-wedlock births, and sexually transmitted diseases, and increases in educational attainment.

In Europe, where the culture of polyamory has greater sway, the clearest illustration of its continuing advance is seen in its attack on the monogamy culture’s last bastion of effectiveness—homeschooling and home rearing, at least through early childhood (up to age six) and sometimes beyond. In homeschooling, the Big Three programs are, of course, under the control of parents, and, as we know from US data of some depth, they yield outcomes far superior to what state-controlled programs can yield.

State-controlled programs in developed countries today are almost universally polyamory-friendly and monogamy-hostile. This situation is unjust insofar as it impinges upon the universal, inalienable right of parents to raise their children as they see fit, including raising them in their own (monogamous) culture.

The social welfare state further impinges upon the monogamy culture by using the universal safety-net insurance scheme (i.e., taxes) to ensure that the monogamous pay disproportionately more to support those who choose the polyamory culture. This, too, is unjust, not only because the state does not sponsor equivalent culture-friendly programs for the monogamous, but more egregiously, because the state helps make their children the target of the culture of polyamory’s “Janissary” scheme.

This situation requires a huge political response on the part of the monogamy culture, such as getting the flow of Big Three tax money diverted from special interest groups (organized doctors, teachers, and schools) to parents, in the form of vouchers, so they can then choose the individual doctors, teachers, and schools they want for their children. The professionals will still receive the same amount of money, but instead of serving a bureaucracy, they will be cooperating with the parents. But such a change is a big one in the political order, and the culture of monogamy must harness itself to the task.

By its very make-up, the culture of monogamy organizes itself from the bottom up, not top down, in social (and thus political) matters. It solves its social problems by forming its own private “platoons.” A significant aspect of the family is that men have the special role of being the primary protectors. Thus, it is husbands and fathers especially who need to engage the increasingly hostile state and the polygamy culture whenever they attempt to “raid” the territory of the family’s domain.

Every man in the monogamy culture needs to find his way to be actively engaged in the protection of his children, and, given what is at stake, other men and women of the culture of monogamy will increasingly expect this of every man, and will do what they can to help him.

Every monogamous man will be expected to fight to obtain his and his family’s just due, to have a say in what his taxes fund, and to exercise control over the three big programs of childhood education, sex education, and adolescent health programs, so that they can be carried out in a way that supports the norms of his family’s culture of monogamy.

In all of human history, the culture of monogamy has never encountered the type of competition it faces now. We must engage. We can wait no longer; we need men of courage and energy. We are looking for the first few.