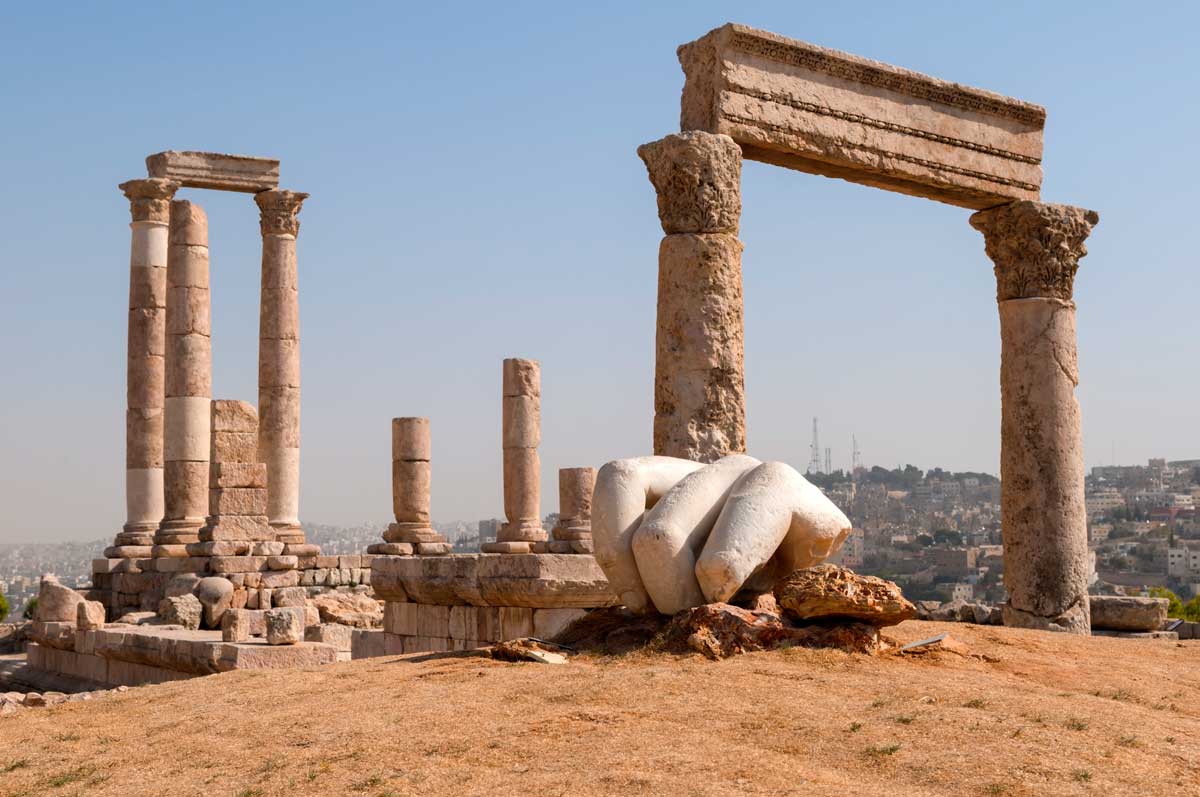 Losing Our Grips by James Hitchcock

James Hitchcock on the Cultural Suicide of the Newly Enlightened

As the European birthrate continues to decline—a demographic catastrophe that may result in a predominantly Muslim continent within fifty years—it is tempting to see in it a pattern of conscious cultural suicide, validating one of the numerous theories of history that postulate human society as following a biological lifecycle, like aging animals resigned to being left behind by the pack.

But the reverse is more nearly true. Most Europeans probably prefer that the ethnic character of their various countries survive, but only so long as other people bear children and accept the responsibility for raising them. Self-consciously modernist Europeans, and their disciples in the United States, are governed by feelings not of obsolescence and exhaustion but of arrogant self-regard, and crucial to their self-identity is their belief that they have purged themselves of the prejudices of their ancestors and have reached a new level of enlightenment.

Disconnection at the Root

The cultural decline of Western Europe is most extremely manifest in the European Union’s refusal, in its Constitution, to acknowledge Christianity as having even historical importance. If properly respected, that Christian past would require contemporary Europeans to look beyond themselves and their own sensibilities to connect with enduring truths in ways that impinge on the modernist notion of liberation.

The modernist project, which inevitably culminates in “postmodernism,” has been the systematic “unmasking” of all claims to self-evident truths—religious belief is held as irrational, the family as repressive, patriotism as ignorant chauvinism, democracy as a cover for privileged interests—and in each case a continued commitment to traditional beliefs would require people to transcend their sense of themselves as the focal point of the universe.

At the root of cultural modernity is man’s disconnection not only from a sense of eternity but from a coherent understanding even of human history, a fragmentation and isolation that preclude any sense that people are part of realities larger than themselves. The general decline in the knowledge of history and the corruption of historical studies by ideological orthodoxies are both causes and effects of a cultural malaise in which people believe in no world larger than themselves and in which the traditional grand narratives—religious faith, patriotism, freedom—have been discredited.

In the United States the conflict over the nature of modernity is conveniently represented in the division between “red” and “blue” states, but not only are questions still alive in America that were long ago settled in Europe, thus far some of them seem to get resolved in ways opposite to the path Europe has chosen.

However, the symptoms of cultural suicide naturally manifest themselves in those American institutions that are self–consciously modernist and enlightened. The story of the liberal churches has been told many times, but their catastrophic decline is merely one instance of a pattern that exists throughout the culture.